Mahesh Babu is all set to play the army officer in the film Sarileru Neekevvaru has already left his fans spellbound with his role ever since the first teaser of the film is out. The teaser received positive responses from his fans from all over the country, after witnessing Mahesh Babu in uniform. The line between South and Bollywood is slowly blurring and films like Saaho and KGF are a testimony of the same. 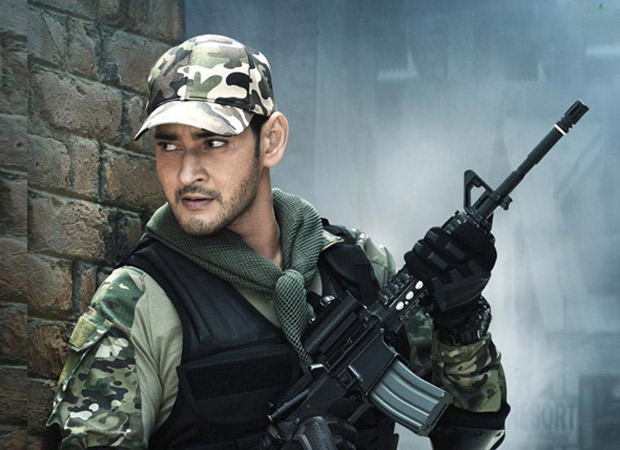 Ever since the teaser of Sarileru Neekevvaru was released, it has received an incredible response and the makers are reportedly received calls from distributors up north and Bollywood as well, insisting that the film be released in Hindi as well. If all goes well, the film could have a multi-language release and mark Mahesh Babu's Bollywood debut.

After the success of his 25th film Maharshi, Mahesh Babu is all set to entertain his fans with upcoming Sarileru Neekevvaru. Mahesh Babu in the uniform will surely evoke patriotic feelings and will also give goosebumps with his delivery of dialogues and thumping backgrounds.

Mahesh Babu is thrashing enemies of the country in this high octane action thriller which is shot in various locations across India. The action-packed teaser is making waves across India.