Nearly three years after the demise of the former Chief Minister of Tamil Nadu, J Jayalalithaa, there are almost five biopics in the making on the life of the legendary actor-politician. Recently, directors Gautam Vasudev Menon and AL Vijay announced that a web series and a feature film are in the works respectively. 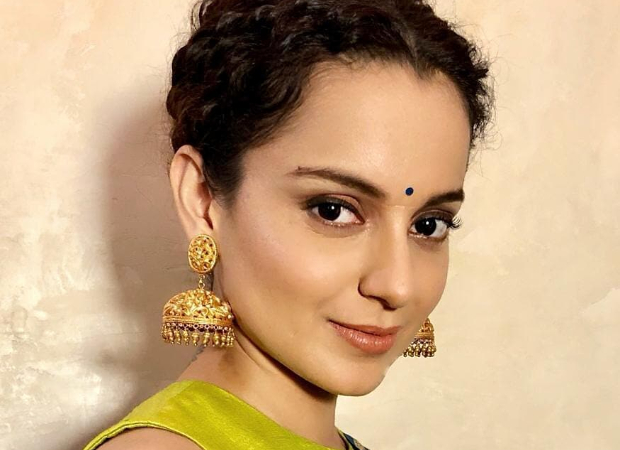 However, the makers seem to have a hit a roadblock as Jayalalithaa's niece, Deepa Jayakumar, filed a plea seeking that the directors should get the consent of the family as the film portrays the private life of Jayalalithaa.

As per reports, after hearing the pleas, Madras High Court sent a notice to director Gautam Menon who is directing a web series on the politician's life starring Ramya Krishnan. A notice has also been sent to director AL Vijay who is directing a film titled Thalaivi (starring Kangana Ranaut) in Tamil, Telugu, and Hindi. Also, director Vishnuvardhan who is in the process to shoot a biopic of Jayalalithaa is also requested to respond to the notice.

On the other hand, when the project Thalaivi was announced this year, director AL Vijay and the producer of the film had issued a statement saying that they have received a NOC from Deepak, nephew of late Jayalalithaa and brother of Deepa Jayakumar.

Director Priyadarshini is also helming a film on J Jayalalithaa which features Nithya Menon playing the titular role. It is unclear whether Priyadarshini has been issued a notice or not.