Ahead of Allu Arjun's birthday, makers of the actor's next titled Pushpa released a teaser video introducing Allu's character Pushpa Raj. The video which is over one minute long gives us a glimpse of the life of Pushpa Raj in the forest. 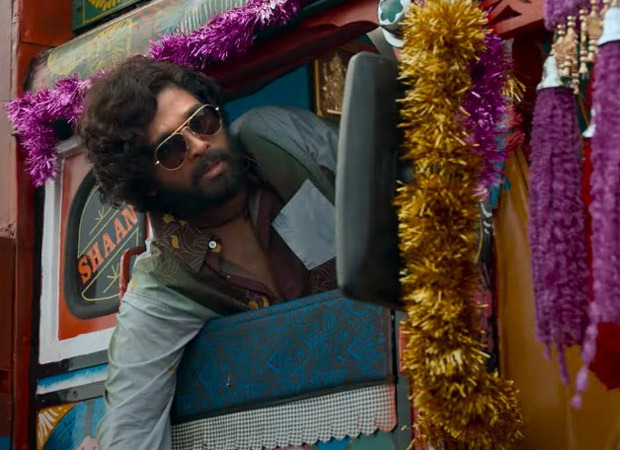 The Allu Arjun-starrer chronicles the red sanders heist in the hills of Andhra and it depicts the convoluted nexus that unfurls in the course of the narrative of a man who is taken by avarice. In the video, we see the ruthless side of Pushpa Raj who destroys everything that comes in his way. We also get a miss and blink appearance of lead actress Rashmika Mandanna who is seen happily dancing in a procession.

The film also stars Fahadh Faasil as the antagonist. The forthcoming film is being produced under Mythri Movie Makers in association with Muttamsetty Media with Devi Sri Prasad scoring its music. Directed by Sukumar, Pushpa will be released in Telugu, Tamil, Kannada, Malayalam, and Hindi on August 13, 2021.