Allu Arjun starrer Pushpa commenced filming earlier this year. Justa couple of weeks ago it was confirmed that Malayalam star Fahadh Faasil will be seen playing the antagonist in the film. Now, the makers have announced that Oscar winner Resul Pookutty will be doing the sound design of the film. 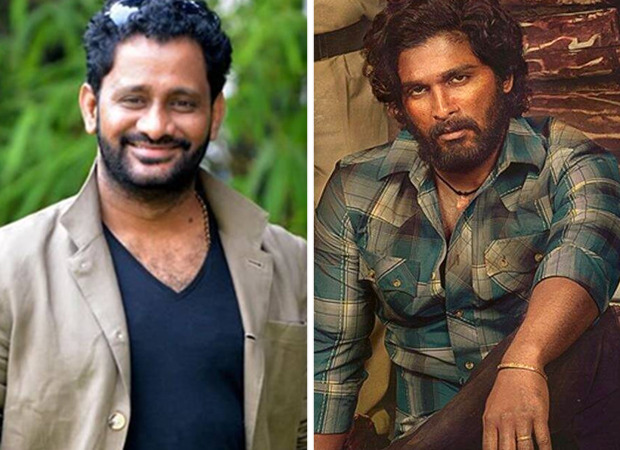 Mythri Movie Makers, the production house associated with the fim took to Twitter to officially welcome Pookutty onboard the film. Directed by Sukumar, Pushpa is a multilingual movie based on sandalwood smuggling.

This movie also marks Allu Arjun’s third collaboration with filmmaker Sukumar after successful hits and acclaimed films like Arya and Arya 2.The film stars Rashmika Mandanna, Dhananjay and Sunil. The forthcoming film is being produced under Mythri Movie Makers in association with Muttamsetty Media with Devi Sri Prasad scoring its music. The Allu Arjun-starrer chronicles the red sanders heist in the hills of Andhra and it depicts the convoluted nexus that unfurls in the course of the narrative of a man who is taken by avarice.

Pushpa will be released in Telugu, Tamil, Kannada, Malayalam, and Hindi on August 13, 2021.