Superstar Prabhas is on a roll. The actor has multiple projects lined up. One of them is Salaar directed by Prashanth Neel. Unleashing his dark side in the highly anticipated project, the actor will be portraying a violent character, which is expected to leave cine lovers amazed. Shruti Haasan is the leading lady of Salaar while Madhu Guruswamy will be playing the antagonist. 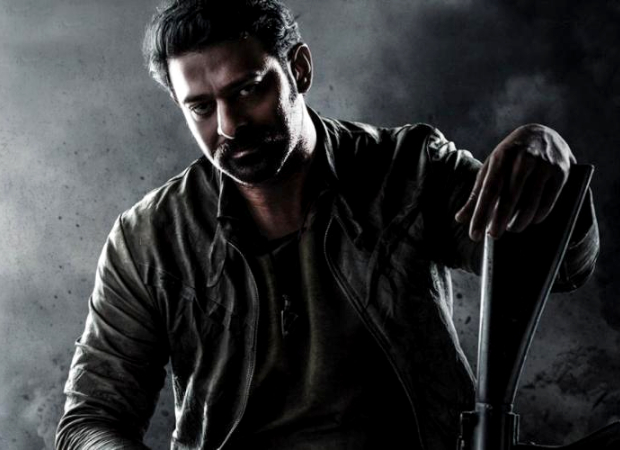 Touted to be one of the biggest films, the theatrical release date was announced on February 28 at 3:25 pm. Hombale Films tweeted, "Rebelling Worldwide #Salaar On. We can't wait to celebrate with you all.
#Salaar14Apr22."

Produced by Vijay Kiragandur of Hombale Films which gave Indian Cinema blockbuster movies like KGF, directed by much talented Prashanth Neel who has done his magic in KGF, the film went on floor in Rama Naidu Studios at Hyderabad, and the first schedule already wrapped up.