Tamil superstar Vikram's next titled Cobra has been creating a lot of buzz ever since the first poster was unveiled where the actor was seen in different avatars. However, the shoot of the film got delayed due to the pandemic. The team was shooting in Russia when the pandemic hit the world and they had to halt shooting. However, now they are all back on track and resumed shooting once the situation was better. 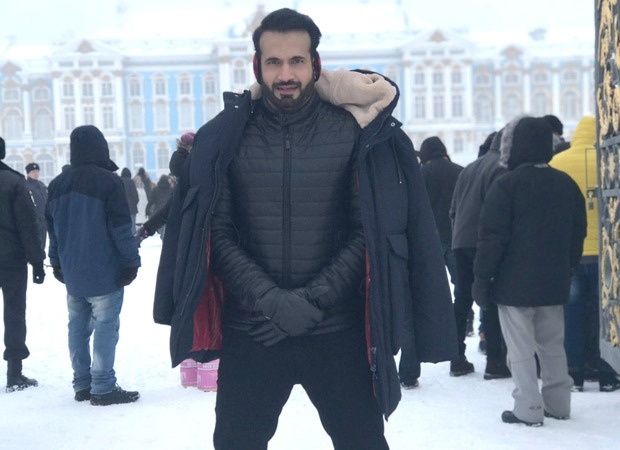 Cricketer-turned-actor Irfan Pathan has now joined the cast of Cobra in Russia. He will be shooting for the final schedule of the movie in the country. Irfan took to his Twitter handle to share a  picture of himself dressed in an all black ensemble including a jacket, jeans and furry coat. "Work mode on," he captioned the post.

Irfan Pathan will be seen playing the role of an Interpol officer in the Vikram starrer. In 2019, the makers had announced that the cricketer has been roped in to play the role of an antagonist in the film

The first look poster of the film featuring Vikram in seven different looks was released in February 2020. It is speculated that the actor will be playing 20 roles in the film. Directed by Ajay Gnanamuthu, the music is composed by AR Rahman.