Nandamuri Balakrishna and filmmaker Gopichand Malineni will be coming together for Veera Simha Reddy created a great deal of buzz among the masses as it features the mass hero in a fierce new avatar. The title and first-look poster increased prospects, whereas the first single ‘Jai Balayya’ seems to have added to the anticipation. The makers came up with a big update regarding the film’s release date. Veera Simha Reddy will release worldwide grandly for Sankranthi on January 12, 2023. 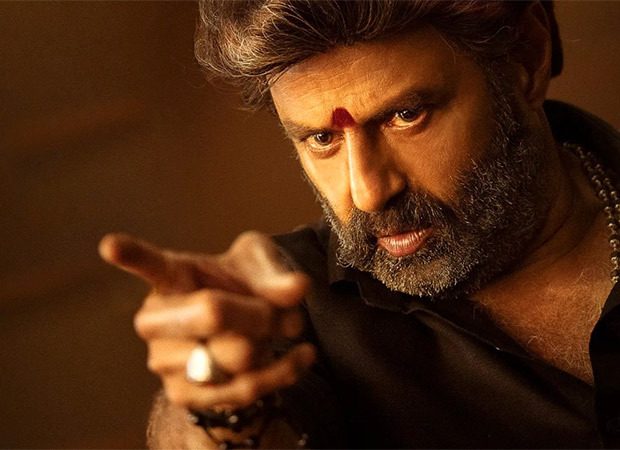 In a recent post, the makers shared an announcement poster along with the release date, presents Balakrishna in a serious look. The poster features an intense look of Nandamuri Balakrishna where he seems to be warning his enemies by pointing finger towards them. Confirming the release date, a source close to the film revealed about the reason behind choosing this date saying, “Sankranthi is the biggest festival for Telugites and it is a positive sentiment for Balakrishna as well since several of his movies released for the festival turned out to be blockbusters to industry hits. The makers are expecting that these long festival holidays will favor the movie big time to rake in massive openings.”

Readers would recall that Shruti Haasan will be seen playing the leading lady, whereas Duniya Vijay, and Varalaxmi Sarathkumar and others will be seen in pivotal roles. S Thaman has provided music, while Rishi Punjabi is taking care of the cinematography. Naveen Yerneni and Y Ravi Shankar are producing the film and acclaimed writer Sai Madhav Burra has provided the dialogues. National Award-Winning Craftsman Navin Nooli is handling the editing and AS Prakash is the production designer. Chandu Ravipati is the executive producer for the film along with stunt sequences handled by Ram-Lakshman duo and Venkat.

Along with a massive team, the film is now expected to hit the big screens on January 12, 2023.