S.S. Rajamouli, who toured the world after the grand success of RRR not only in India but also in other countries, is all set to add another feather to his cap. The filmmaker has been announced as the winner of the most prestigious New York Film Critics Circle Awards for Best Director. The filmmaker recently was in Japan along with Ram Charan, Junior NTR , and the rest of the team of the film for its pre-release promotions in the country. And now after the announcement, congratulatory messages have been pouring in from all quarters of the country. 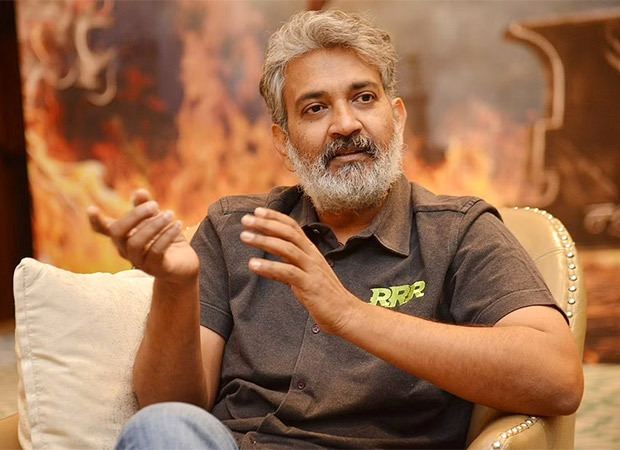 The official Twitter handle of New York Film Critics Circle made the announcement about the big win for S.S. Rajamouli on their page just a few hours ago. Soon after the post went viral, the RRR actor Junior NTR took to the social media platform to drop in his congratulatory message saying, “Congratulations Jakkanna @ssrajamouli. This is just the beginning of your journey to worldwide glory. It’s time for the world to know what I knew about you all along.” The director humbly accepted the message and responded to it adding, “Haha. Small correction Tarak… Beginning of *OUR JOURNEY..:)”

On the other hand, Hit: The Second Case actor Adivi Sesh too took to Twitter to congratulate the filmmaker. He said, “Did I just hear that @ssrajamouli sir won the New York Film Critics Award? Someone told me 16 out of last 22 times, the winner went on to win Best Director at the Oscars ?? What a man. What a journey. He truly is the Pride of our Nation ????#RRRMovie.”

Did I just hear that @ssrajamouli sir won the New York Film Critics Award? Someone told me 16 out of last 22 times, the winner went on to win Best Director at the Oscars ❤️ What a man. What a journey. He truly is the Pride of our Nation ????????#RRRMovie

Readers would be aware that there was a major uproar about the films that were nominated from India for the Best Foreign Language Film in the Oscars. Many of them expressed their disappointment on social media when RRR didn’t make the cut with many even requesting the jury to reconsider their decision.

Talking of RRR, the film also grabbed the attention of many international filmmakers and film industry veterans who appreciated the Indian period drama for its effects and storyline. Besides Junior NTR and Ram Charan who play the male leads in the film, it also features Alia Bhatt, Shriya Saran, and Ajay Devgn in pivotal roles along with some foreign actors. Set against the backdrop of the British regime in India, the film released on March 24, 2022 in Indian and other major international markets.