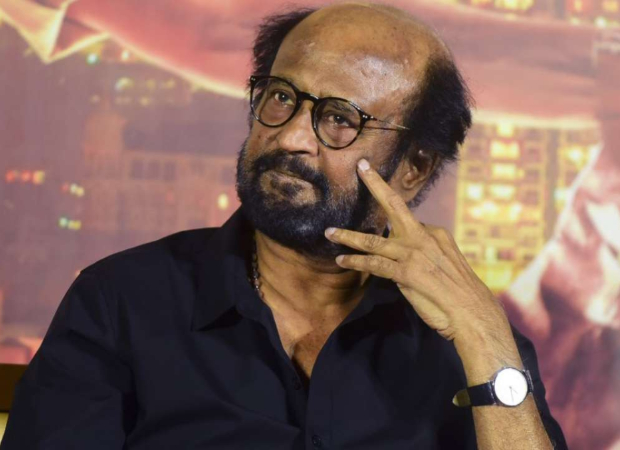 The Mandapam is located in Chennai's Kodambakkam town. Rajinikanth's counsel has reportedly asked for time to withdraw the case.

According to reports, the corporation had sent a property tax notice to the actor on a half-yearly basis from April to September. The superstar in his plea to the court said that the marriage hall has remained vacant since March 24 owing to the lockdown because of the pandemic. He said that therefore no revenue has been earned.

Meanwhile, on the work front, the actor who was last seen in Darbar will next be seen in Annaatthe. The film also stars Nayanthara, Khushbu, Keerthy Suresh and Prakash Raj.