The Telugu film industry has decided to take on fake news and yellow journalism on a massive scale. It all started when Vijay Deverakonda was accused of misusing funds raised by his charitable organization by a website known for its dubious writings. Vijay hit back with a video where he took on not only the offending website but all the portals and websites publishing false scurrilous news. Soon after, big names from the Telugu industry like Mahesh Babu joined hands with Vijay against slanderous journalism. In an exclusive interview with Subhash K Jha Vijay Deverakonda talks about the need for the Telugu film industry to finally take a stand against defamatory writing and, yes, he is suing. 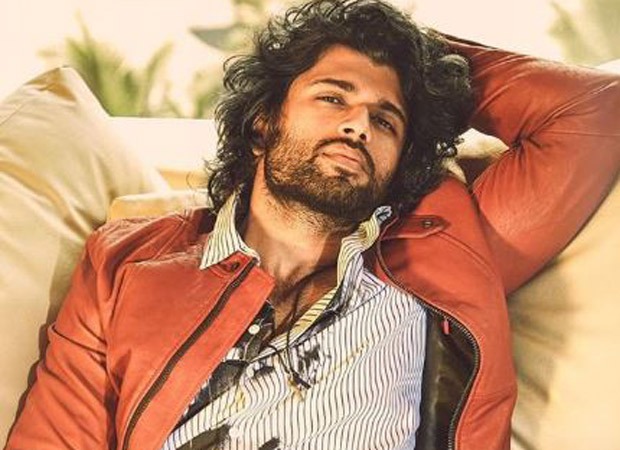 Vijay, why doesn't the entertainment industry take a strong stand against scurrilous writing? Are you ready to bell the cat?
We have for long let them be, being patient, overlooking, not wanting to waste energy on negative people and energy. And each and everyone in the Telugu film industry has been a victim, since I put out the video, I have had actors, directors, producers all call me up passionately. You could hear voices of people wronged, maligned, hurt, for a long time. Everything bottled up came out and now it's time take on the scurrilous mafia.

Have you personally been a victim of scurrilous writing?
I cannot even count the number of times when I’ve just let it go, out of a sense of decency or laziness, I don’t know.

Are you suing the offending portal?
It’s being looked into now.

Do you see the momentum against much being sustained in an industry known to have a notoriously short attention span?
We need to clean up the environment we work in and wake up to everyday. The biggest worrying factor is more journalists are being forced to lower their standards to survive in a market flooded with clickbait fake news. Imagine if we continue to let this happen. Because in the end everything is a business, and everyone needs money to keep their business concerns going, keep paying their employees. You'll just bend to whatever seems to be working. So this needs to stop now. Collectively as a society we need to make it stop.