In what seems to be a major controversy, recently KGF star Yash has been facing major allegations wherein it is being reported that the superstar didn’t vacate his rented flat and even threatened his landlord. The actor, who recently announced that he is going to kick off KGF: Chapter 2, is said to have rented a flat initially in Bengaluru. After the actor found a home for him and his family, he was supposed to vacate the flat in March but he and his mother are facing charges because they didn’t shift until May. 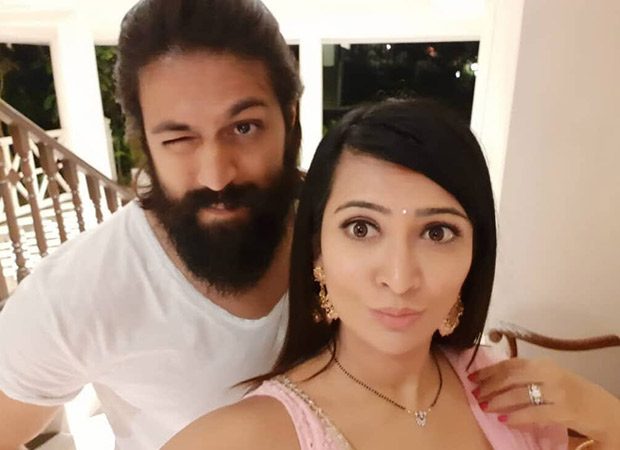 Reports have it that the landlord was upset with the behavior of the KGF star and his family when they refused to vacate the flat despite the many reminders that he sent. It is being said that matters took a serious turn when he went on to seek legal intervention against Yash and his family. And the situation further worsened, when reports started surfacing that Yash had threatened the landlord for damaging his and his family’s reputation.  As per reports, Yash’s family refused to pay extra rent too despite extending the lease of the flat for two months.

These reports have claimed that the landlord had asked Yash and his family to shift in March but the actor’s mother Pushpa had extended the lease until May. Now they have said to have vacated the flat. However, Yash by far has stayed silent until now despite the many reports that are surfacing.

On the film front, Yash will be focusing on KGF Chapter 2 which is expected to be made on a much bigger scale after the stupendous success of KGF Chapter 1. The film is expected to retain some of its earlier cast including leading lady Srinidhi Shetty and Sanjay Dutt, Raveena Tandon too have expected to join the star cast of the film. Produced by Farhan Akhtar and Ritesh Sidhwani, the release date for the same is yet to be locked.