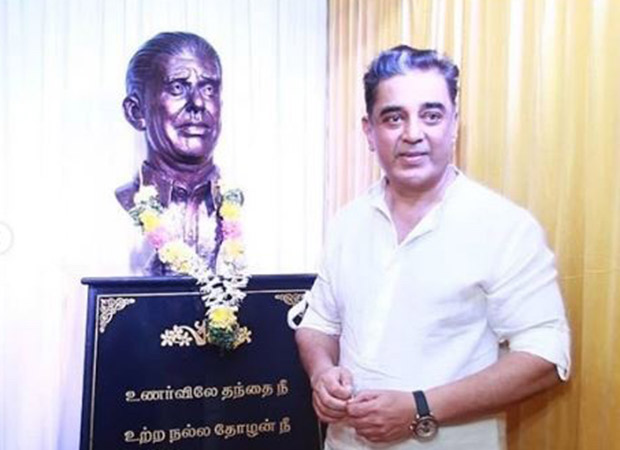 Shruti Haasan took to her Instagram yesterday to wish her father Kamal Haasan. She posted a picture from the event and wrote,"Happy birthday Bapuji @ikamalhaasan ❤️ such a special birthday marking 60 years of your work in cinema, we get to go back to paramakudi we get to celebrate at this life as well and most importantly we get to be a part of your very special life :) love you lots pappa."