It’s been a week of celebration for megastar Kamal Haasan. The actor's team is celebrating his contribution to Indian cinema for the past 60 years with several events. On Thursday, November 7, the actor celebrated his 65th birthday by unveiling his late father D Srinivasan's statue in his hometown, Paramakudi. 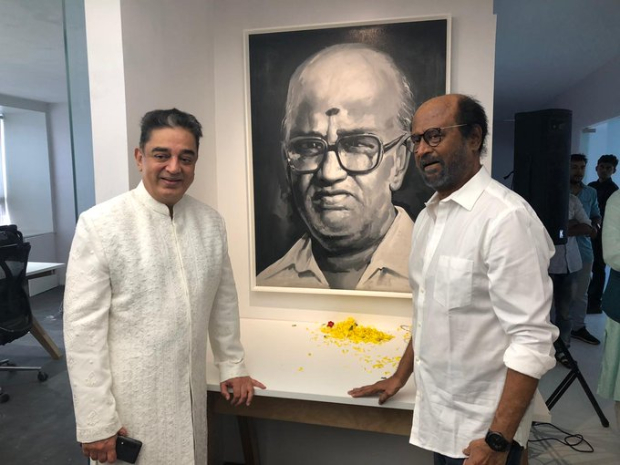 On November 8, Kamal Haasan paid tribute to his mentor late legendary director K Balachander by unveiling his statue at his new office in Alwarpet. It was K Balachander who mentored Kamal Haasan and Rajinikanth. Both the superstars were in attendance along with K Balachander's daughter Pushpa and family. 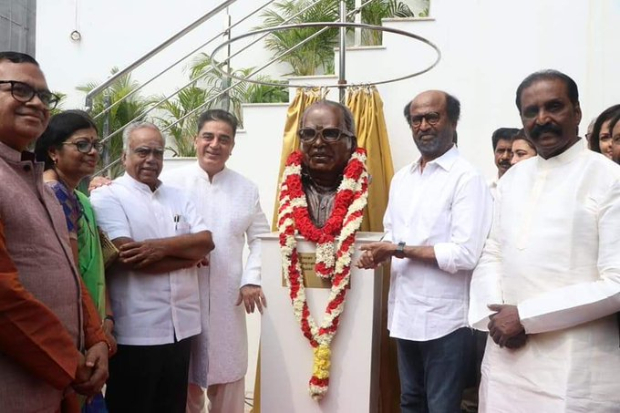 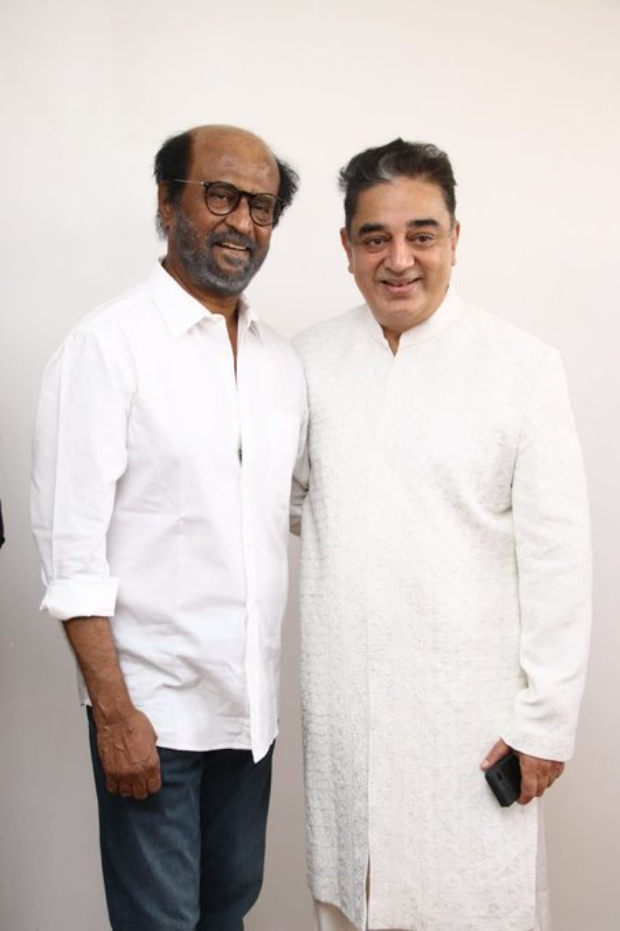