The team of the Kamal Haasan starrer Indian 2 canned the shoot of a major action sequence in Bhopal. The team has now shifted to Gwalior to shoot the sequence. 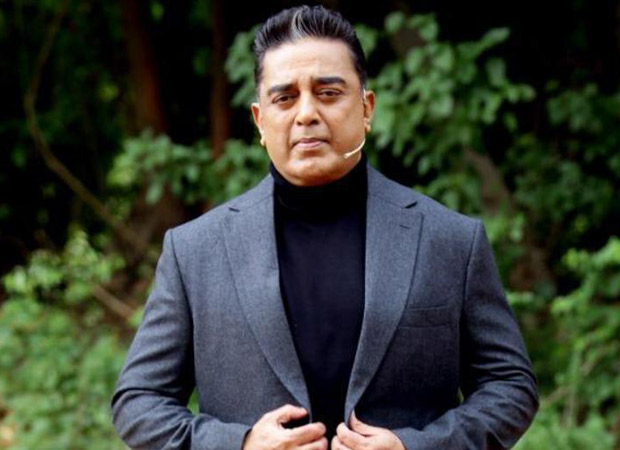 Reportedly, some key scenes will be shot in the current schedule which will last for a couple of weeks. A budget of Rs 40 crores was spent on the Bhopal schedule. National award-winning stunt choreographer Peter Hein was brought on board to oversee the action sequence. Peter Hein has previously worked with Shankar in the film Enthiran and I. 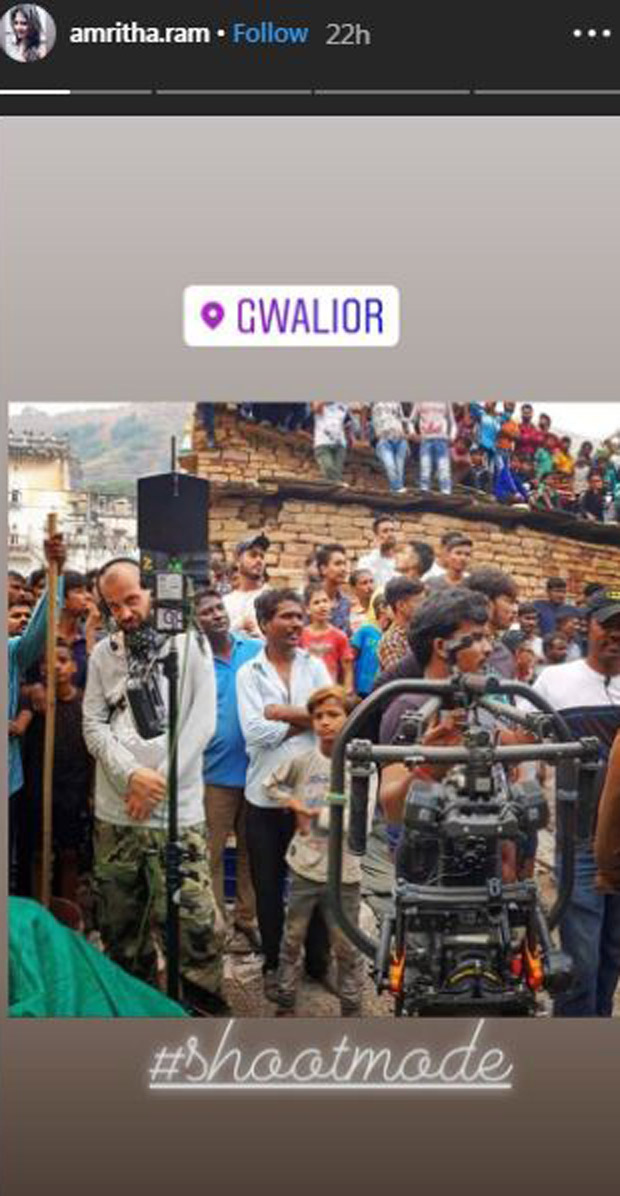 Indian 2 is the sequel to the 1992 Tamil film Indian. The film marks the reunion if Haasan and Shankar after two decades. It also stars Sidharth, Kajal Aggarwal, Rakul Preet Singh, and Priya Bhavani Shankar. If the reports are to be believed, Anil Kapoor is set to star as the antagonist.

Also Read: Shruti Haasan shares a heart-warming post for her father Kamal Haasan as he completes 60 years in film industry