With the Baahubali franchise, Prabhas established himself as a superstar beyond the Southern cinema. No wonder there were huge expectations from his next bilingual flick Saaho, in which Prabhas acted opposite Shraddha Kapoor. Fans loved him in Saaho, and the actor had a return gift, for all the love he received! 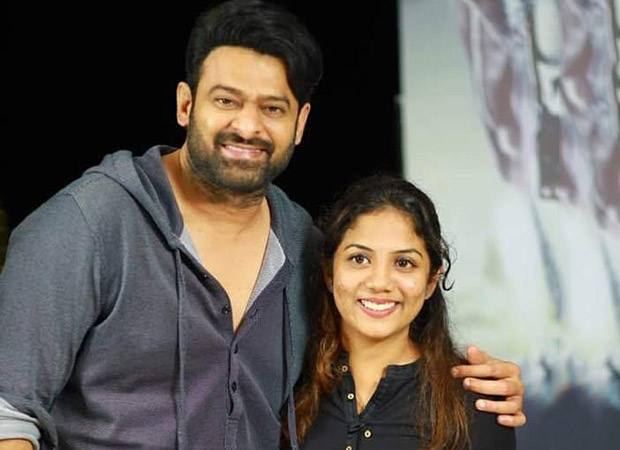 A few months back, Prabhas ran a contest, asking fans to click a selfie with the Saaho poster. He has now chosen nine lucky winners, and a meet and greet with the winners was kept in Hyderabad. Guess what? A fan flew all the way from California to meet her favourite superstar! All the fans were greeted with Saaho T-shirts and chocolates, and Prabhas happily posed with them. Check out the photos below!

The actor is presently working on his forthcoming project Jaan, also starring Pooja Hegde. He was set to begin another schedule of the film in December but as per reports, he is leaving for another holiday and hence, the shoot might get postponed.  The love story, which is being made on a lavish scale, was partially shot in Europe earlier this year.

ALSO READ: Prabhas’ vacation delays the shoot of his next film Jaan?