Malayalam actor Mohanlal will next be seen in the upcoming film Big Brother, which is directed by Siddique. The actor took to his social media handle to unveil the first character poster from the movie. In the poster, Bollywood actor Arbaaz Khan has also been featured. This movie marks Arbaaz Khan's debut in Malayalam cinema. According to the poster, he plays the role of IPS officer Vedantham. 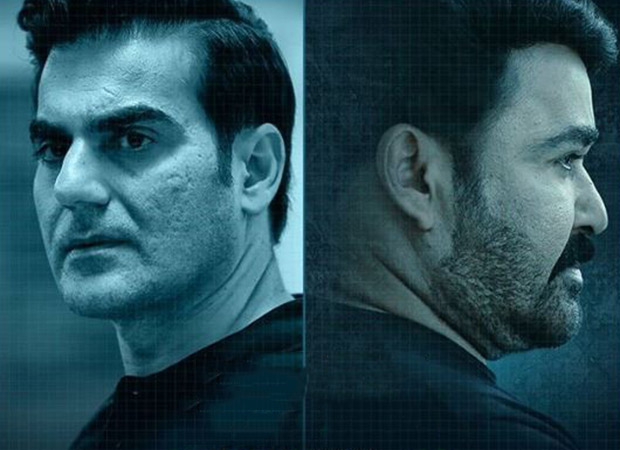 The poster also has Mohanlal. Dressed in a black tee, Arbaaz is seen giving a serious look in the character poster. Arbaaz Khan and Mohanlal have developed a great rapport as the latter joined the Bollywood actor on his birthday this year.

Mohanlal also unveiled the second character poster which features actor Anoop Menon. The actor plays the role of Dr Vishnu. Anoop Menon looks tense and dons the eyes of a man who is deep in thought. In the film, Anoop Menon will play the younger sibling of Sachidanandan- who is none other than Mohanlal.