Bahubali actor Prabhas has earned a huge fan following not only in India, but the actor also has a huge fan base internationally. However, did you know he also has a vast following in Japan? Prabhas who is gearing up for his big budget film, Saaho has always expressed his happiness on receiving an overwhelming response from across the country. Recently, a set of Japanese fans visited India and made sure to catch a glimpse of their favorite Indian actor’s hometown, Hyderabad. Few die-hard female fans visited Hyderabad and posed outside Prabhas’ house. 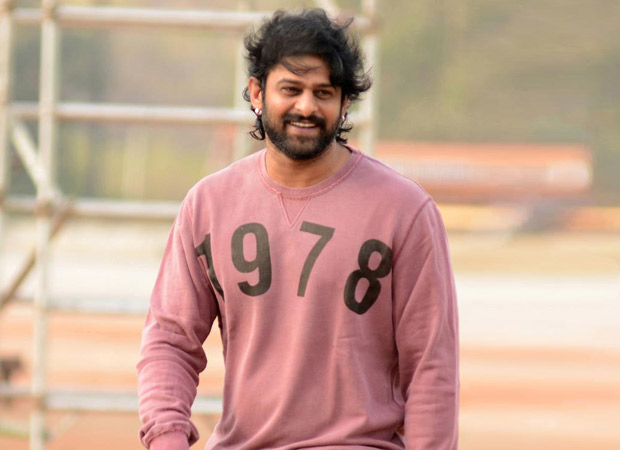 Earlier this year, Prabhas had sent personalized autographed souvenir portraits as a return gift to his fans from Japan who showed their love through letters. The letters had Prabhas’ photos with a message in Japanese, “I hope you have a Happy New Year!” 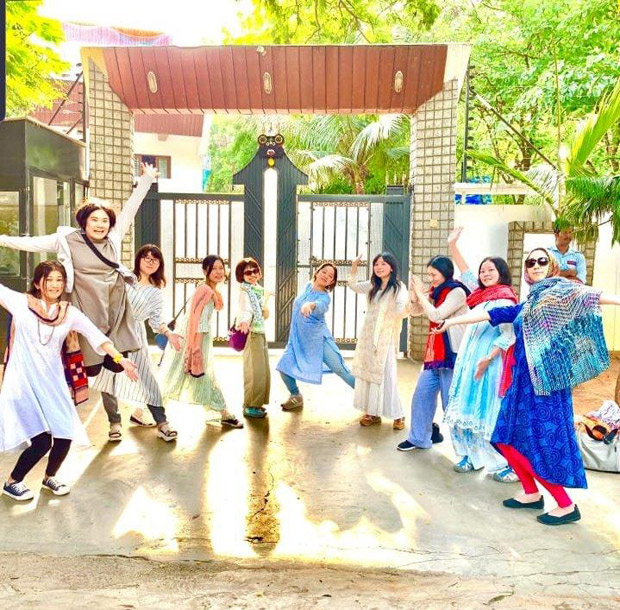 Prabhas, Rana Daggubati, Anushka Shetty and Tamannaah Bhatia starrer Baahubali: The Beginning and Baahubali: The Conclusion were released across the world and have set a huge record in the Indian cinema. The SS Rajamouli directorial magnum opus still remains the highest earning Indian film.

Ever since Baahubali released, Prabhas became a household name owing to his impeccable acting skills and solid screen presence. The actor who dedicated five years for the franchise, left the audience intrigued about his next project. And, when Saaho was announced, fans couldn't contain their excitement. Prabhas has been working harder than ever and leaving no stone unturned to ace his character. The dedicated actor has time and again given instances of his perseverance and Saaho is sure to be the latest precedent.

Coming to Saaho, the film is directed by Sujeeth and marks the acting debut of Shraddha Kapoor in South cinema. The film also stars Neil Nitin Mukesh, Jackie Shroff, Mandira Bedi, and Mahesh Manjrekar amongst others. Saaho is expected to release in Tamil, Telugu and Hindi languages.

“Every language has its own beauty and…