Saaho, starring Prabhas and Shraddha Kapoor, is one of the most anticipated films of the year. As the high octane action film is set to hit the screens on Independence Day, rumours were rife that superstar Salman Khan might have a cameo in the film adding more interest in the film. But, it turns out that it is not happening. 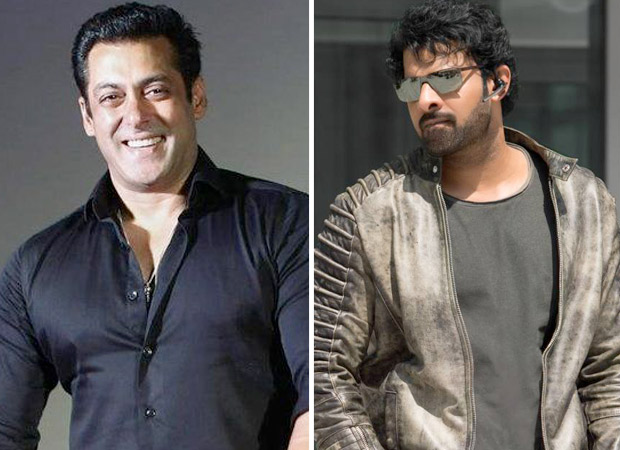 However, the director of the film Sujeeth has dismissed the rumours stating that Salman Khan does not have a cameo in his film and that he does not know where the news of his appearance in the film originated from. The actor wasn't even approached for the film, apparently. The filmmaker further said that they have already completed the shoot and currently are busy with the post-production work of Saaho. They are working hard to complete the film to meet the deadline.

Saaho is a high octane action thriller which is presented by T-Series, produced by UV Creations and directed by Sujeeth and is set to hit the theatres on August 15, 2019. It also has an ensemble cast of Jackie Shroff, Neil Nitin Mukesh, Mandira Bedi, Chunky Panday, Mahesh Manjrekar, Arun Vijay, Murali Sharma, amongst others.

Meanwhile, Salman Khan is gearing up for Bharat starring alongside Katrina Kaif. The film is set for Eid 2019 release.