Actress Aishwarya Rai's character look from Mani Ratnam's upcoming movie Ponniyin Selvan was kept a secret but the picture containing her look from the film sets went viral online on Tuesday. In the leaked picture the actress can be seen in an elegant red silk saree, heavy gold ornaments in the presence of other members of the cast and crew. A black boom mic can also be seen held in front of her. From the picture, it can be interpreted that the sets contain a scene of the royal kingdom with huge curtains and ancient golden statues seen in the picture. 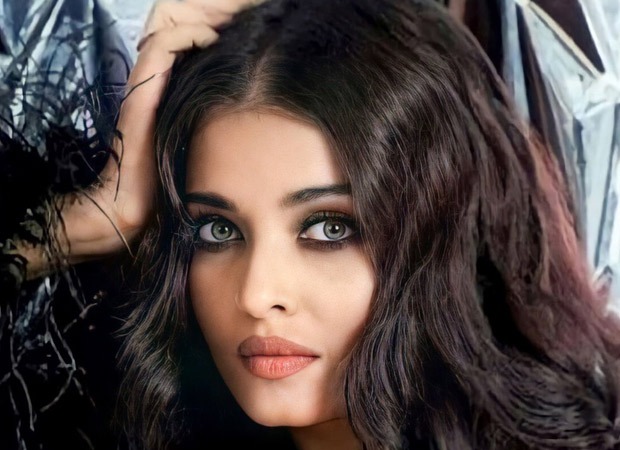 A Twitter user posted the leaked picture of Aishwarya Rai's look from the sets of Ponniyin Selvan on his Twitter handle and captioned it, "Omg..!! Aishwarya Rai  Bachchan spotted on the sets of #PonniyinSelvan Really very excited to watch this movie". Aishwarya Rai is speculated to play the double role of Nandini and Mandhakini in the film.