Even though it has been eight weeks since its release, Rajkumar Hirani's Aamir Khan starrer PK, is still hot off the rocks with collecting over Rs. 273 crores in the domestic box-office. It is also being touted as the highest-grossing Indian film of all time. Apart from the principal cast of Aamir Khan, Anushka Sharma along with a handful of well know supporting actors that have given the film its true essence, what completes the package is the visual effects (VFX) of the film. Riva VFX & Animation, a relatively new post-production house was roped into deliver the visual effects for the film. Headed by Viral Thakkar, creative director & co partner of Riva the film delivered and astounding 700 visual effects shots in 9 months with an arsenal of 100 artists working round the clock to achieve the project. Talking about Viral coming on board team PK, director Rajkumar Hirani says, "Viral and his team at Riva has delivered far beyond my expectation, giving me the confidence to go on when I felt challenged in shooting sequences which were next to impossible or difficult like the train blast sequence and also putting together the opening sequence with the spaceship in a cloud landing." Bollywood Hungama 's Philip Bode, gets Viral to take us behind the 'visual effects' making of PK. 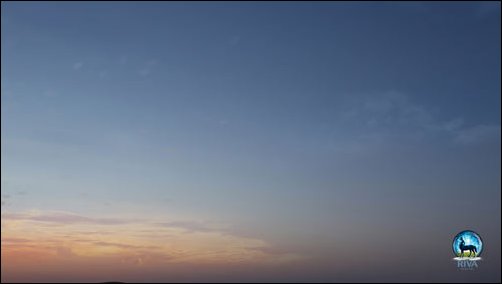