This Eid has truly turned festive with Salman Khan and Shah Rukh Khan coming together in the same teaser. The Aanand L. Rai directorial Zero has many elements to look forward to - from the fact that Shah Rukh Khan is playing such a unique role of a dwarf for the first time to Salman doing a cameo. And now that we have got a glimpse of the Salman – Shah Rukh bond in Zero, we can’t wait for it even more! 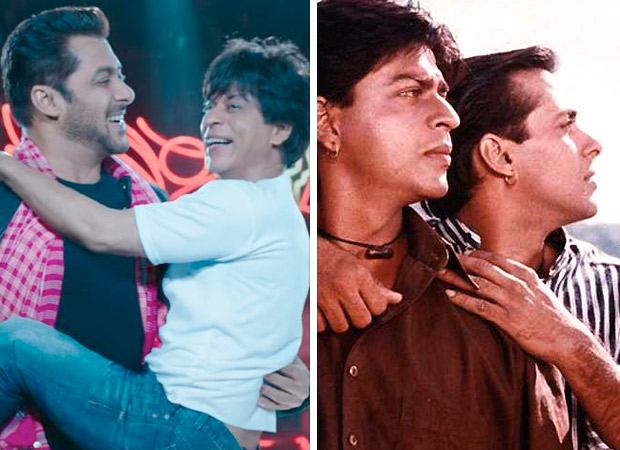 ZERO Teaser: 5 films featuring Salman Khan and Shah Rukh Khan together that is making us long for a KARAN ARJUN remake

But this desire of watching the Karan Arjun duo performing in action packed avatars is not recent! After the Rakesh Roshan directorial that got two stalwart Khans together, filmmakers have only been able to give us glimpses and sneak-peeks of the much talked about Salman Khan and Shah Rukh Khan onscreen bonding in the following films: Salman Khan was not the hero! He was asked to do a special appearance by Karan Johar in his debut directorial. The Aman – Anjali – Rahul love triangle in the film was the key point of the film. Even though Salman did a marvelous job in the little screen space he had as a cameo, the Karan Arjun fans were a tad bit disappointed to see the Aman – Rahul bond being so short-lived! 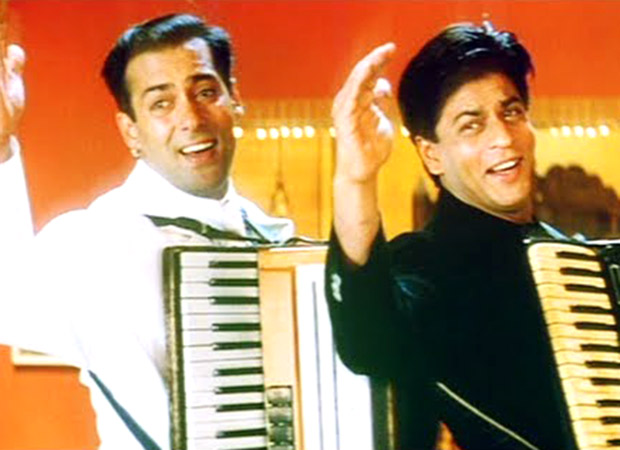 Only two years after Kuch Kuch Hota Hai, came Har Dil Jo Pyar Karega. Just like, the Karan Johar directorial, this film too surprised the fans with the entry of other Khan, albeit it was Shah Rukh Khan. This Rani Mukerji, Preity Zinta starrer featured Salman Khan as the leading man but the cameo by Shah Rukh could not be termed anything longer than a miniscule one. In fact, the actor was a part of the film in two different scenes. One where he visits the hospital to see Rani Mukerji when she is coma and the other…. SPOILERS ahead in case you haven’t seen the film! Salman Khan once again introduces Shah Rukh Khan in the final scene. It would probably one of the Khans shortest scenes with each other. 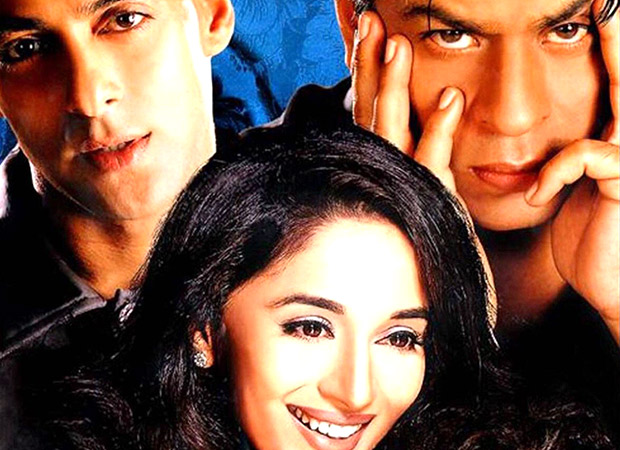 This film attempted to show the chemistry between Shah Rukh Khan and Salman Khan in a completely different manner. Despite the fact that the two of them play integral roles in this film with Madhuri Dixit as the leading lady, the duo hardly come together for scenes. Shah Rukh as the jealous husband who hates his wife’s [Madhuri] friendship with her childhood friend [Salman], even though didn’t make wonders at the box office, it did give Karan Arjun fans a ray of hope that the duo will come together for another film. But little did they know that they wouldn’t be reuniting for a film for the next few years to come.

Here, we would like to specifically mention that Salman Khan and Shah Rukh Khan shared screen space in the song ‘Deewangee’ from Om Shanti Om [2007]. The song featured almost every celebrity from the industry and Salman Khan was seen alongside Sanjay Dutt and Saif Ali Khan in this song, besides Shah Rukh Khan. 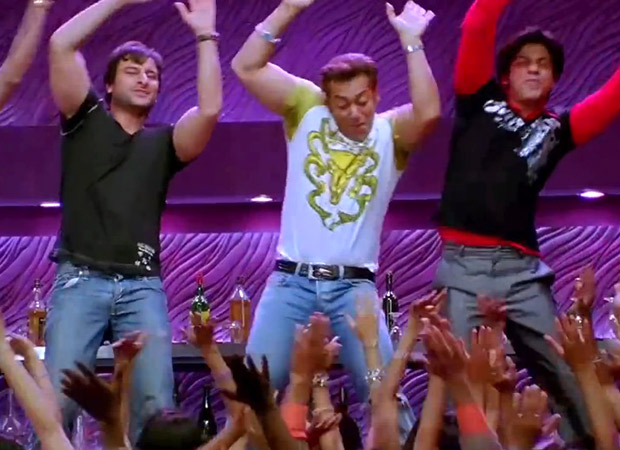 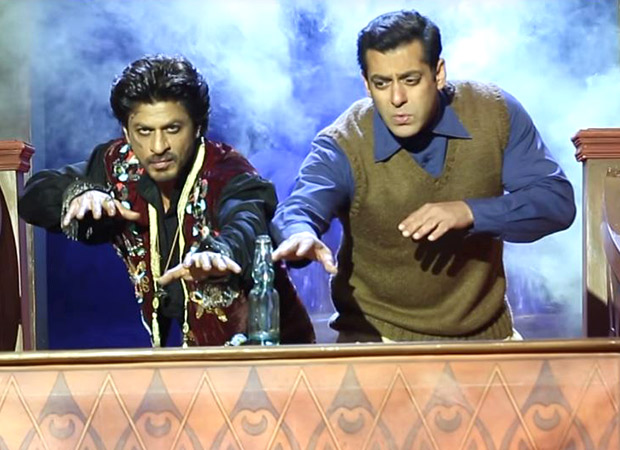 This Kabir Khan directorial probably banked on the fact that it was featuring Shah Rukh Khan and Salman Khan after more than a decade. Even though it was a guest appearance, Tubelight featured Shah Rukh Khan in the role of a magician and his maximum screen space was shared with Salman in the one scene that he appeared. While fans had lost hope that they would ever get to see Shah Rukh Khan and Salman Khan coming together for a film, their hopes were rekindled with Tubelight. 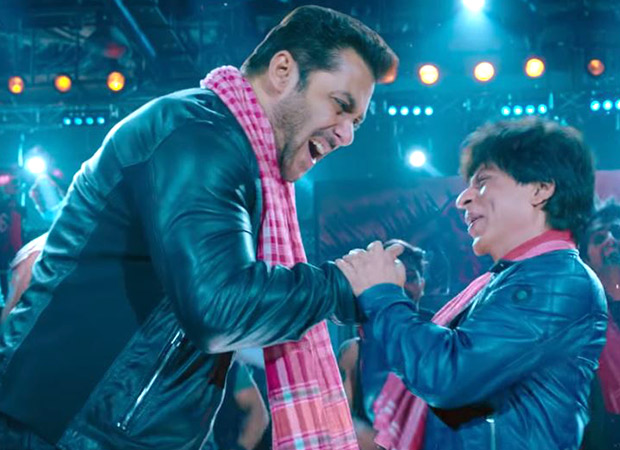 Soon after Shah Rukh Khan did a friendly gesture for Salman Khan in Tubelight, Salman too announced that he would reciprocate the same by making an appearance in a Shah Rukh Khan film. The result was Zero! And if walking down this memory lane has made you want to see more of them together, here’s a glimpse of the special teaser of Zero that is dedicated to Salman Khan.

After watching this teaser, don’t you think, Salman Khan and Shah Rukh Khan reuniting for a Karan Arjun sequel would be a great idea. Filmmakers are you listening?

Also Read: A RECORD of sorts: Salman Khan to have cameo appearances and voiceovers in 5 films in 16 months!