Superstar Salman Khan seems to be on a roll. Apart from working on films in which he’s the lead, he also devotes time to doing his TV shows, adhering to the demands of the brands he has endorsed, making Earth better thanks to his Being Human initiative and producing films. Also add to this list making special appearances in numerous films! Believe it or not, between September 2017 and December 2018, he would have appeared in 4 films in a special appearance and done a voiceover in the fifth flick! 2 of them are from unreleased films – Yamla Pagla Deewana Phir Se and Zero and the one with his voice is his home production Loveratri. Interestingly, the teasers of all these flicks have been attached to his big budget Eid bonanza, Race 3! In this Bollywood Hungama special feature, we take a look at his record cameo appearances:

Salman Khan was the soul of Judwaa (1997). He passed the baton to Varun Dhawan in the reboot and thankfully, also appeared in the climax that made this rocking film even better. And keeping in mind the double role element, there is not just one but two Salman’s entertaining the audiences. It is fun to witness both the avatars of Salman Khan and Varun Dhawan shaking their legs before signing off. 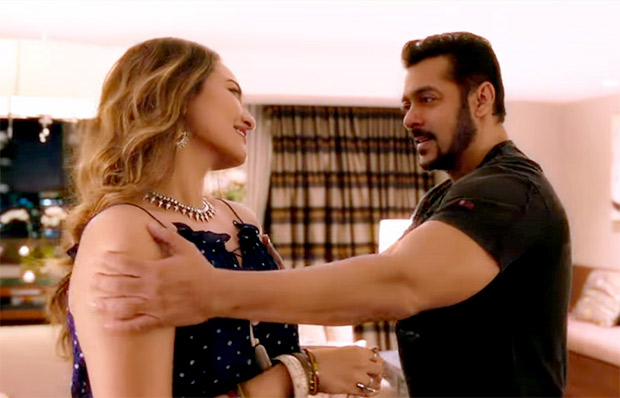 As a standalone sequence, Salman Khan’s cameo works big time. In this comic caper, Sonakshi Sinha plays a fashion designer who dreams about designing for Salman. The song ‘Nain Phisal Gaye’ has Sonakshi drooling over the superstar as she takes his measurements. Sadly, the film is extremely poor and hence, this lovely cameo didn’t get its rightful due.

Salman Khan in a way got Bobby Deol out of hibernation. He not only made him sign Race 3 but also ensured he looked fit for the part. And that’s not all. He even agreed to do a cameo in Bobby’s next Yamla Pagla Deewana Phir Se, which also stars brother Sunny Deol and papa Dharmendra. The teaser was unveiled today and shows Dharmendra asking Salman ‘aap kaun’ and the superstar surprisingly replies ‘Main Mastana’! Here’s hoping Salman has something fun and worthwhile to do in the film! 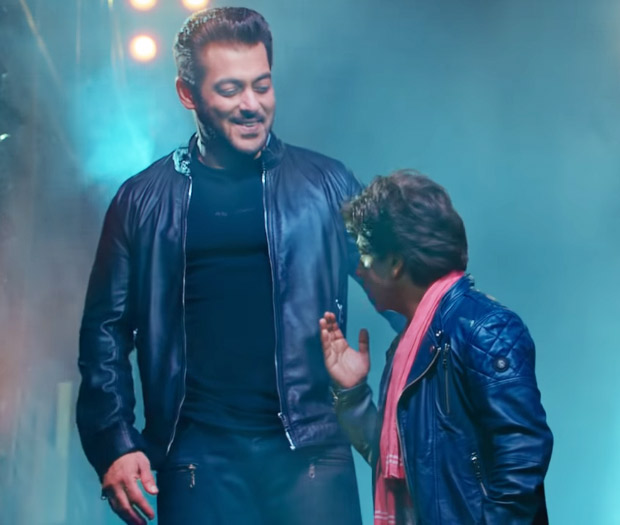 This was the mother of all teasers! Starring Shah Rukh Khan in a lead role, there were talks that the teaser of the film featuring Salman would be unveiled during Eid. But no one expected it to be so brilliant. The camaraderie between the two is electrifying. And it goes beyond expectations when Salman lifts dwarf SRK and Shah Rukh kisses the Dabangg actor. One can’t imagine the craze in cinemas, especially single screens, when it’ll be played from tomorrow with Race 3! 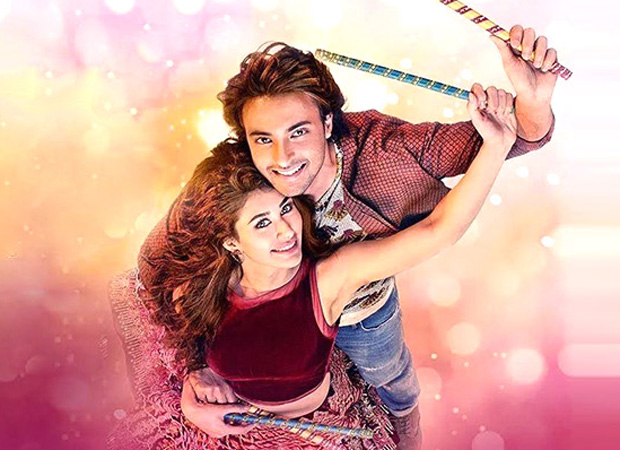 It is the launch vehicle of Salman Khan’s brother-in-law Aayush Sharma and the cute Warina Hussain. The sneak peek that was unveiled today consists of an interesting voiceover by Salman Khan where he makes a great observation – “Pyaar kiya nahin jaata, ho jaata hai”!