Over the years, social norms have changed in the industry. At least, we would like to believe it. The actresses now are encouraging rather living a healthy lifestyle instead of starving themselves for that picture-perfect body. Owing to health concerns and neck injury, Bollywood actress Yami Gautam revealed that she stopped herself from cutting down on food and carbs for that perfect body. 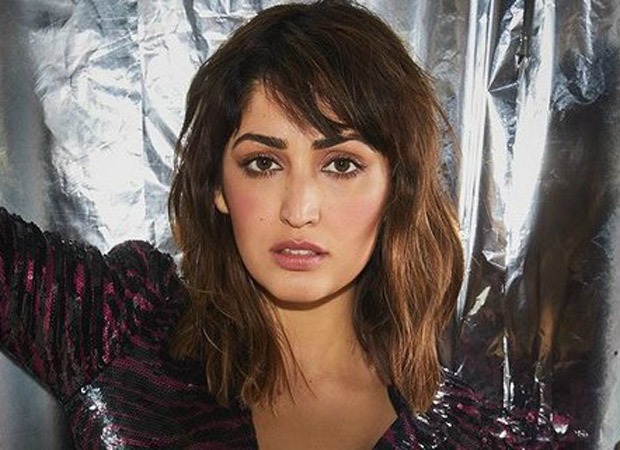 Speaking to a leading daily recently, the actress said that she had foolishly cut down on the intake of much-needed carbs and food to adhere to the socially-constructed notion that physical attractiveness. For a schedule, she would like to appear fit and for that, she would wake at 5 am to do yoga and then go on with her 12-13 hour shoot day. She would hit the gym post her shoot for an hour and would barely get any sleep due to immense pain.

Now, she has opted a calming way to make herself stay healthy and fit. She said that she puts on soothing music and candles during her 45-minute combination of Ashtanga and Hatha yoga, along with Surya namaskars.

She further said that the actors have a certain responsibility to always look presentable. Instagram has filled with picture-perfect bodies. But, she said that they are humans and women too. She said that their appearance depends on the menstrual cycle and some days they can look bloated.