Last Updated 05.04.2020 | 10:24 PM IST
feedback language
follow us on
Home » News » Bollywood Features News » Pankaj Tripathi says he cooks for his daughter and takes her out for cycling during self-quarantine period

Pankaj Tripathi is getting much-needed break from his work schedule and he is spending quality time with his family. The actor, who has been working non-stop, is feeling a little relaxed since now he gets to cook for his daughter Aashi and take her out for cycling amid the self-quarantine period. 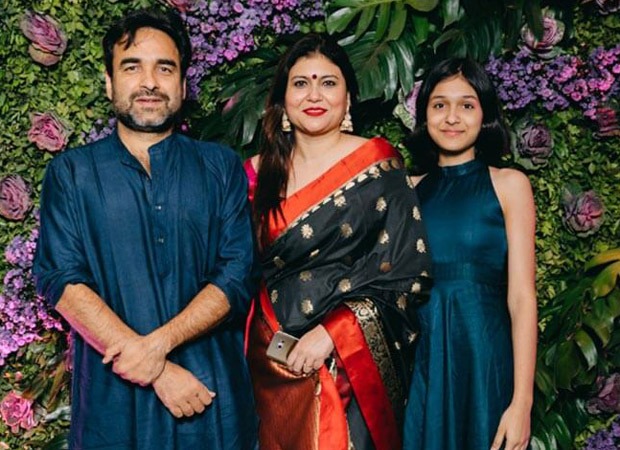 Speaking to leading daily, he said that his wife and he go down to the garden as his daughter enjoys cycling. He said that it is nice to see houses light up in the evening and happy to see people in their balconies.

Pankaj Tripathi had worked in a hotel in the late 90s. So, he knows how to cook too. He has been cooking special meals for his daughter like chokha (a delicacy from Bihar) and Ethiopian dal.

On the professional front, Pankaj Tripathi has recently finished shooting for Dinesh Vijan's Mimi also starring Kriti Sanon in the lead role. This marks their third collaboration after Bareilly Ki Barfi and Luka Chuppi. He will be seen playing the role of her father in the film. The actor will also be seen in Ranveer Singh starrer ‘83.

ALSO READ: Pankaj Tripathi says that his role in Angrezi Medium is a ‘Guru Dakshina’ to Irrfan Khan

Halsey sets the internet ablaze while…