Superstar Aamir Khan always does things in style, especially when it comes to promotions of his film. For his upcoming flick Secret Superstar, Aamir Khan adopted a great strategy to ensure he could reach thousands of people in one go. He visited the city of Vadodara in Gujarat and took part in the Navratri celebrations. 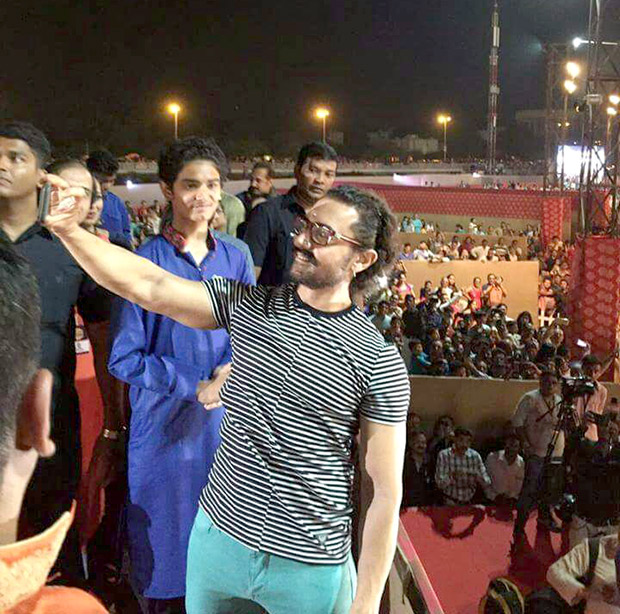 The superstar landed in Vadodara yesterday and at night, he went to the pandal where a lot of Navratri revellers had assembled. Surely, they must be in for a surprise to see none other than Aamir Khan in their midst. The superstar got so overwhelmed with his first ever garba experience that he ended up taking a selfie video. 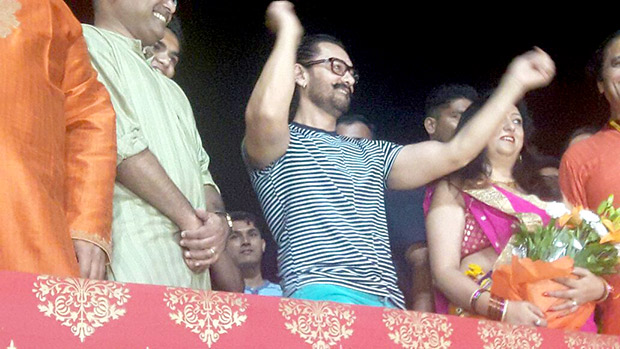 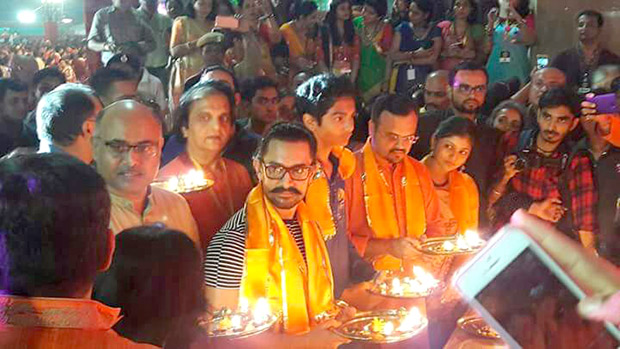 Secret Superstar is produced by Aamir Khan and features him in a supporting role. Zaira Wasim, who starred as the younger Geeta in Dangal, is in the leading role. It is directed by Advait Chandan and will release on October 19.