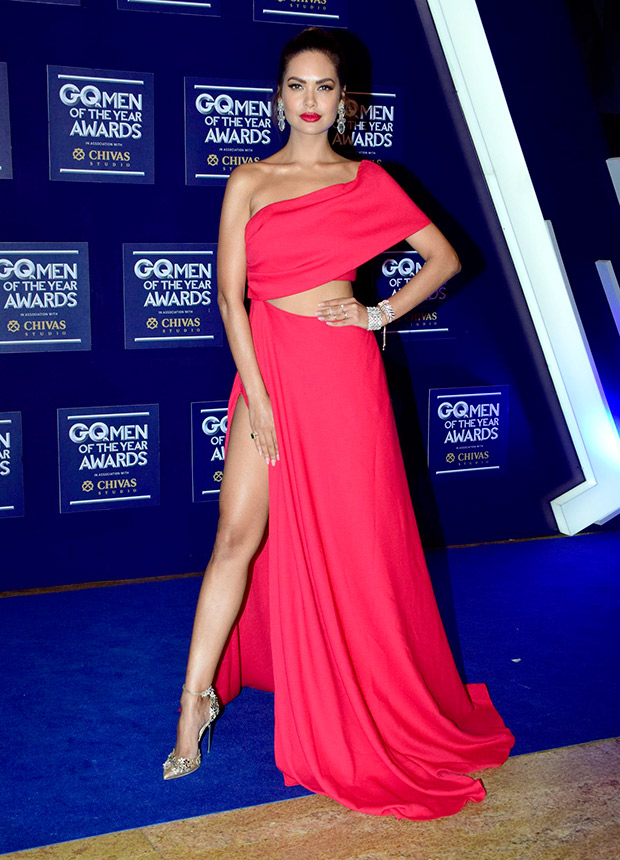 The weekend is just over and we are back to the grind, but for various Bollywood celebrities, the weekend marked the GQ Men of the Year Awards function that saw the who’s who of the industry making an appearance. But from all the celebrities making a glittering appearance, it was Esha Gupta who caught our attention. 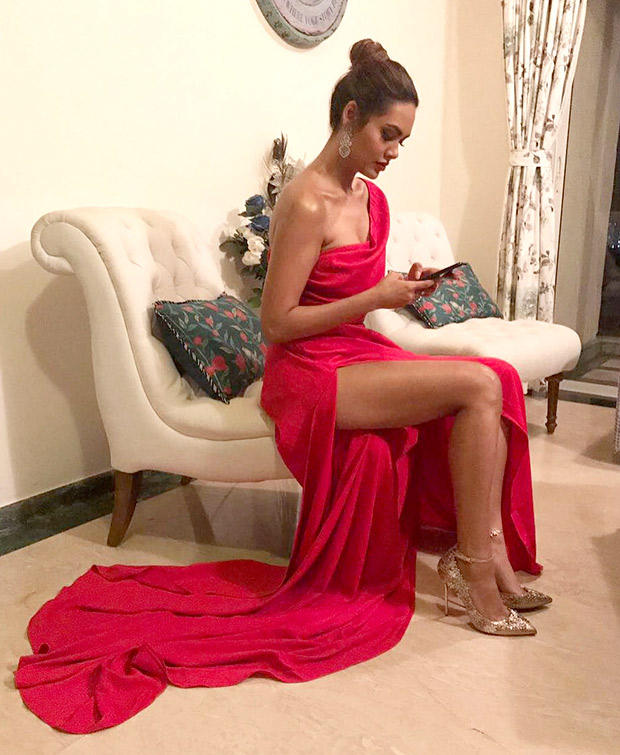 Clad in a blood red gown featuring hip cut-outs and a thigh high slit, Esha looked the perfect picture of glitz and glam. The actress who off late has taken it up to literally break the internet with her scintillating posts on social networking sites, did the same at the awards function as well. Later sharing an image on her Instagram profile of her wardrobe for the awards gala, Esha Gupta posted, “The night not to be in disguise #satan #gq”. Sporting a gown by Mansoori, jewels from Aurelle by Leshna Shah Jewellery and Jimmy Choo shoes, Esha was a sure shot head turner. 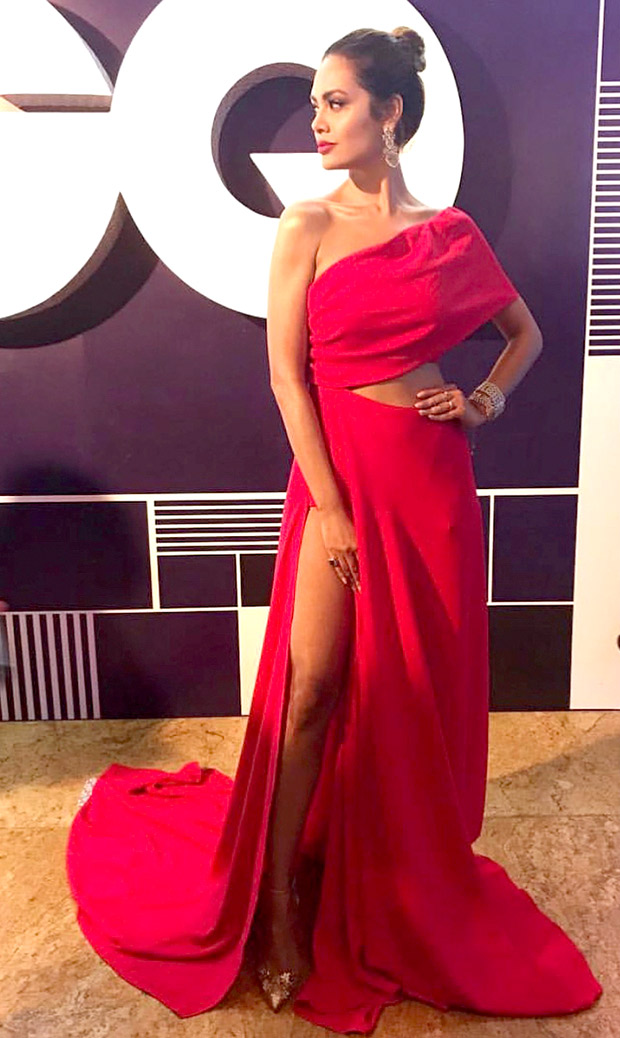 Back on the film’s front, the actress was recently seen in the Milan Luthria film Baadshaho that also featured Ajay Devgn, Emraan Hashmi, Ileana D’Cruz and Vidyut Jammwal.