Aamir Khan has been vocal on social media about various causes that are important to him. On the account of World Mental Health Week 2019, Aamir Khan today took to Twitter to share that emotional hygiene is as important as physical hygiene. 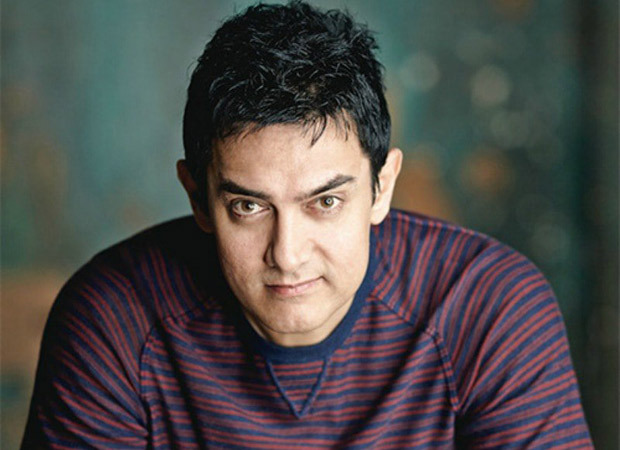 Many Bollywood celebrities have opened up in the past about suffering from mental illness.

Meanwhile, on the work front, Aamir Khan will be next starring in Lal Singh Chaddha which is an adaptation of Tom Hanks' Forrest Gump. The film is set to release during Christmas 2020. He has also signed Mogul in which he will essay the role of Gulshan Kumar.

ALSO READ: Aamir Khan’s current read is the one all the Urdu lovers need to add to their list!