Nargis Fakhri is one helluva newsmaker. If not for her work or movies, she is turning up the heat with her controversial statements, steamy photoshoots or her relationships. Her love affair with the Yash Raj Films’ scion Uday Chopra has been well known. The two have had a blow hot – blow cold kinda relationship since a while now and we are still unclear about their current relationship status. Amidst all this, Nargis shared a video from a party of an American director and video editor where she is kissing him on his lips. Nargis has never conformed to the ideas of the typical Bollywood heroine, so it is not surprising that she is being open about her personal life on social media. What we do not understand is if she has really moved on from Uday or this is just a ploy to hoodwink the nosy Papparazi?

Nargis and the director in question Matt Alonzo are pretty close. The two had shared pictures on Instagram raising a toast to each other during Chirstmas and other occasions. We do not know if they are just really good friends or there is something more to it. Though the intimacy between Nargis and Matt is a giveaway, it cannot be forgotten that Uday and she share a deep bond. For starters, both have quirky sense of humour which only they get! Also, she has expressed her fondness for him on many occasions publicly. 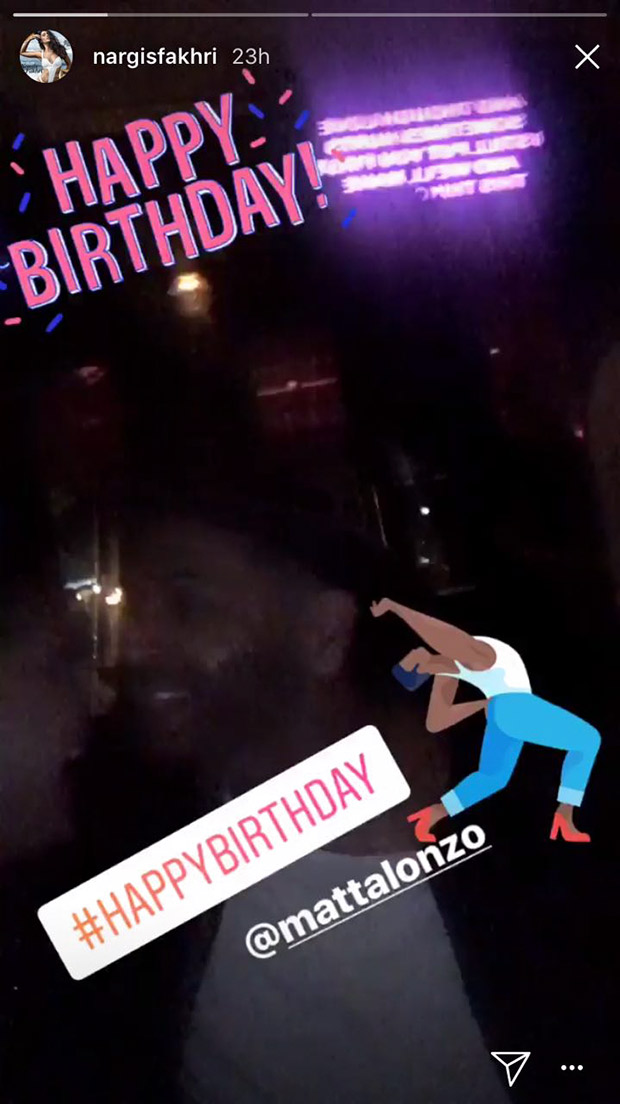 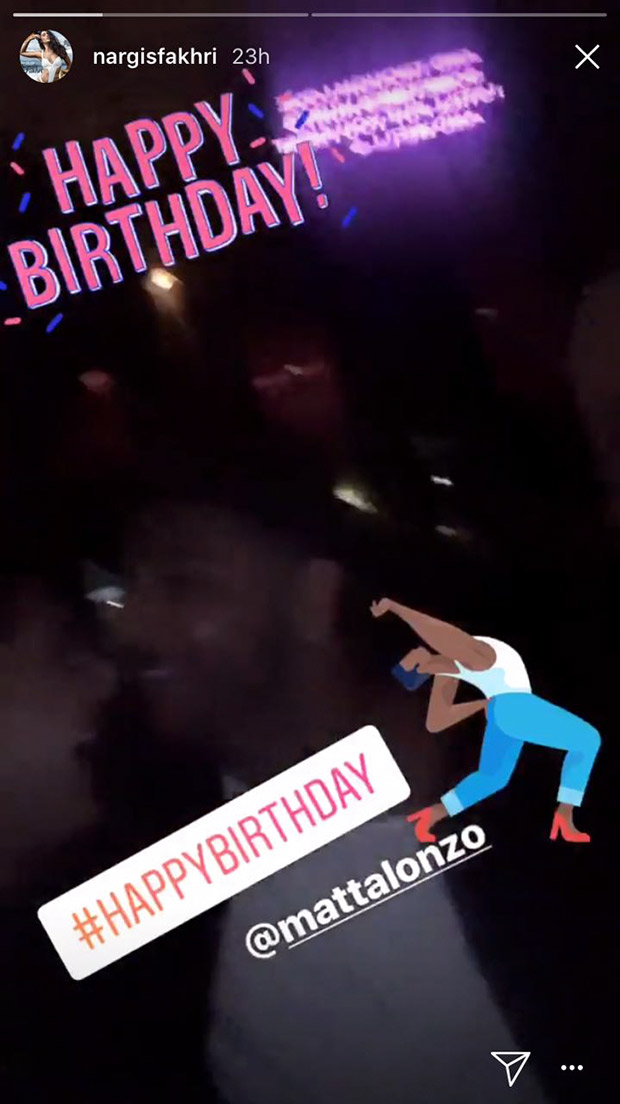 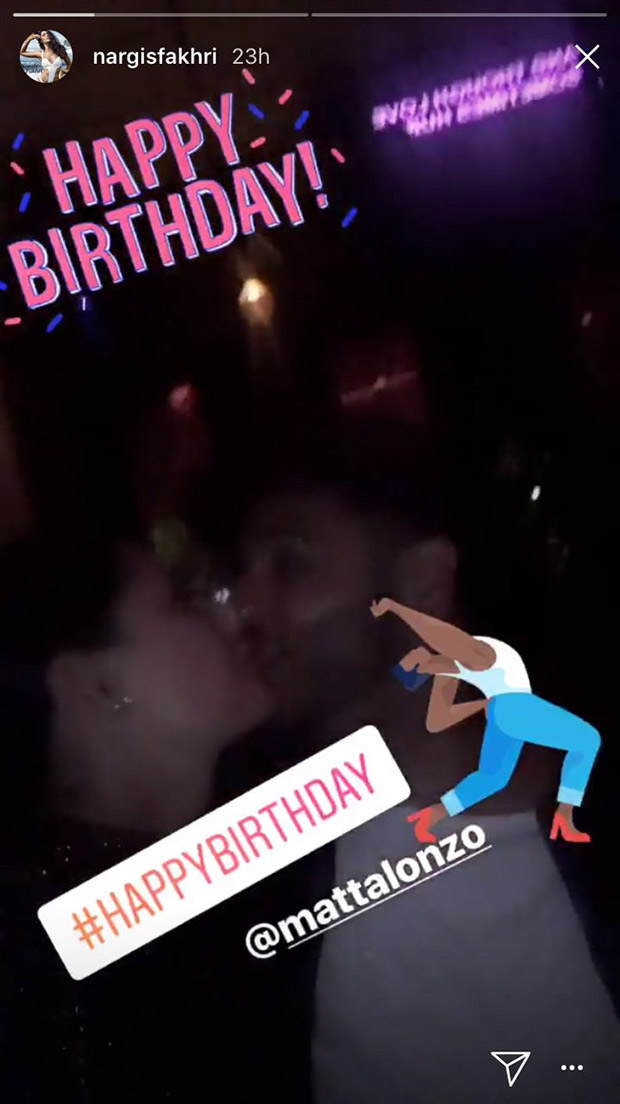 Entire Bollywood was left shell shocked after Nargis abruptly left for the States citing medical reasons after Uday apparently broke up with her! Now, that was a bummer. We still don’t know their exact relationship status.