Katrina Kaif, though enjoys her life in the glitzy world of cinema, has always kept her family life very private. The actress often visits her family in London whenever she has some time off of work. After blockbuster Tiger Zinda Hai and wrapping schedules of Thugs of Hindostan and Zero, the actress is currently on vacation in the UK. She has been spending quality time with her family. However, this time, the actress has actually shared a couple of cutesy snaps some of her sisters. 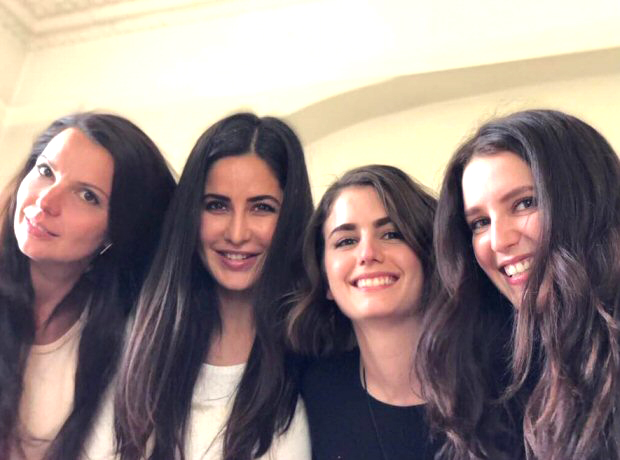 It is known that Katrina Kaif has seven siblings- three elder sisters Stephanie, Christine, Natasha, three younger sisters Melissa, Sonia, and Isabel and an elder brother Michael. A couple of months ago, she had shared a photograph with three of her sisters during her UK visit. Once again, she has been sharing some beautiful moments with her sisters and her family on social media. On Saturday, Katrina shared a photograph with her younger sisters Isabel and Sonia. “Farm girls,” Katrina captioned the photo. 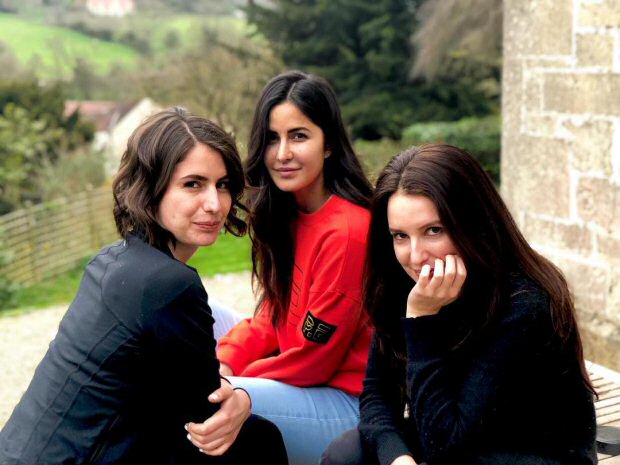 In a couple of Instagram stories, Katrina Kaif was seen playing chess with a her brother. She was also seen doing a victory dance post the chess game with one of her sisters. Katrina was pretty engrossed in the game. In another picture which Katrina shared on Monday, she was seen hanging out with her girl squad. She simply captioned the image, "Girls." 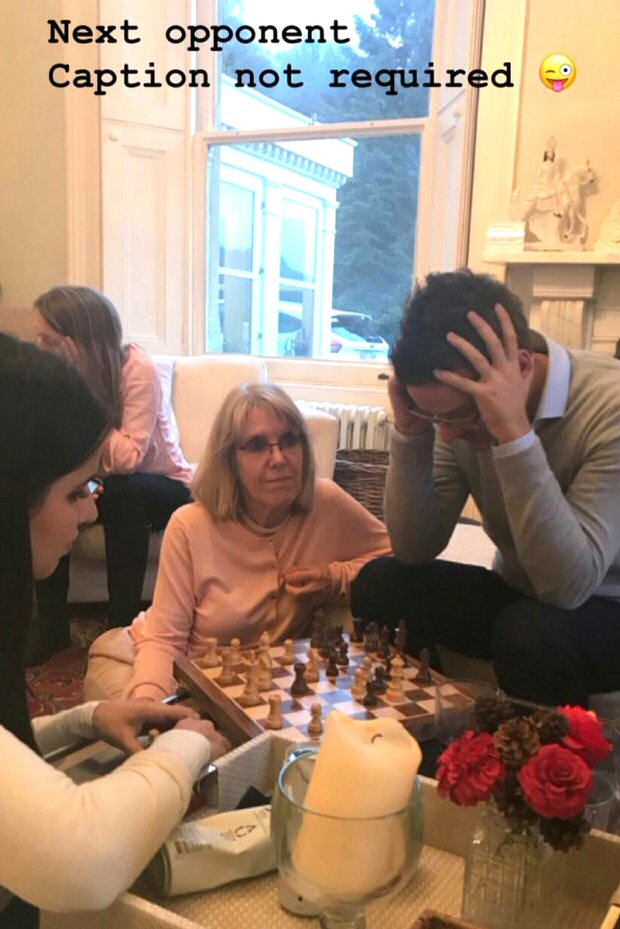 Meanwhile, Katrina Kaif, on the work front, is busy shooting for Aanand L Rai’s film Zero. The film stars Shah Rukh Khan and Anushka Sharma. It is scheduled to release on December 21, 2018. Besides this, the actress will be seen in multistarrer Thugs Of Hindostan. With Aamir Khan, Amitabh Bachchan and Fatima Sana Shaikh, the Vijay Krishna Acharya directed film is slated to release in November 2018. 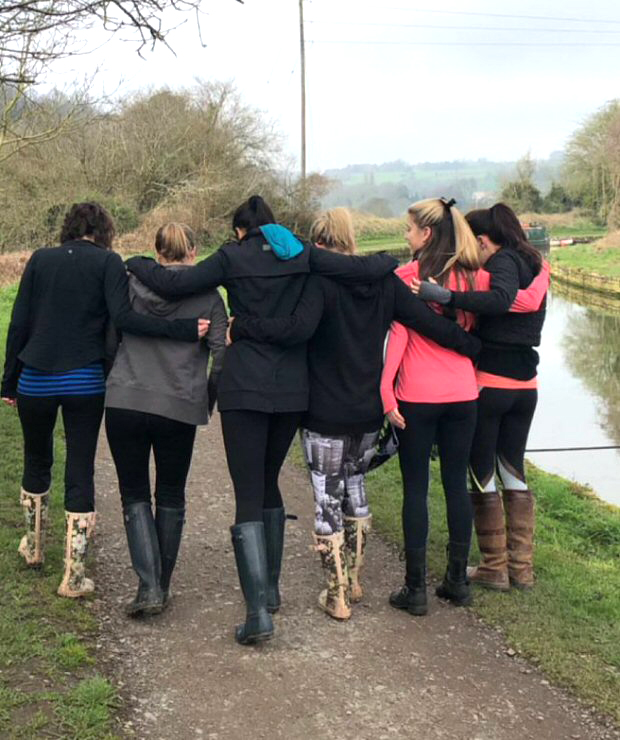