Whoa! What an interesting prospect to see Varun Dhawan, Ranveer Singh and Arjun Kapoor in a movie together and the project has to be a mad cap comedy! Well, Ali Abbas Zafar has been toying with the idea since quite some time now and he EXCLUSIVELY spoke to Bollywood Hungama about it. 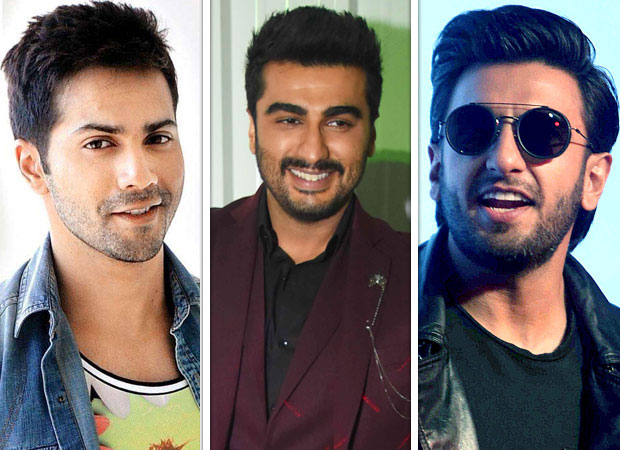 When asked directly about the film he said, “There is this whole idea of making Amar Akbar Anthony with Ranveer Singh, Arjun Kapoor and Varun Dhawan.” He specified that the movie will not be a remake but more of an adaptation. He further said, “That is the thought that excites me. I think all three of them are very entertaining off camera. And I am dying to do a mad cap comedy.”

Further talking excitedly about it he said, “I really want to do a full on comedy…” He spoke more in detail about the said film and said, “It is not a remake but something on the lines of the original film with three mad people, not mad in the mad sense, but three people enjoying themselves on camera.”

Ali further even revealed how much he LOVES humour. He said, “Well, I love humour and when you see Bharat the film, you will see a lot of it which is not evident in the trailer but when you go and see the film it has huge sections of just humour.”

Ali added, “I have enjoyed that part the most. Salman’s timing is outstanding. Sunil Grover is funny. So am dying to do a comedy with Ranveer, Varun and Arjun together.”

We are waiting for Ali to make an official announcement of this film real quick.