Salman Khan is all set to impress us with Bharat and we are so thrilled to see him romance Katrina Kaif yet again on screen. Salman and Katrina have always been very special together as they have this electric chemistry between them which is unmistakable. Speaking with media recently director Ali Abbas Zafar revealed a secret about his favourite on-screen pair. 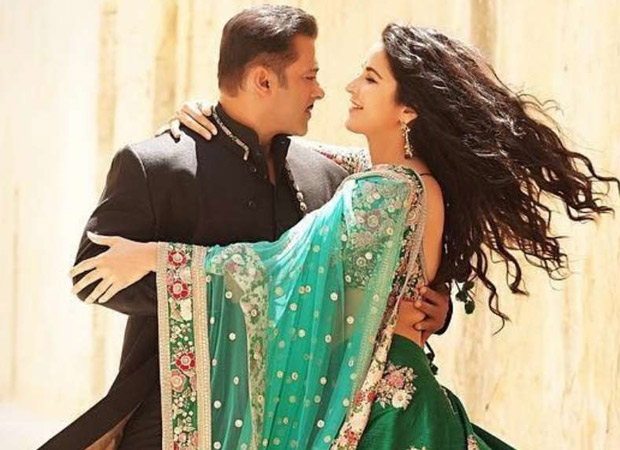 He said that he NEVER directs Salman Khan and Katrina Kaif’s love scenes because he lets them take a natural course. Katrina and Salman played husband and wife in Tiger Zinda Hai and are back as a romantic pair again. But in Bharat, they meet each other for the first time and eventually fall in love.

Ali claims that Salman and Katrina when they meet for the first time in the movie, we get a feeling that they are FALLING FOR EACH OTHER. Such is their interpersonal chemistry.

As a method, Kat even chose not to hang out with Salman Khan much during the shoot of the film because they had to make it believable that they are meeting for the first time in the movie.

Bharat makers released a teaser of the song ‘Chashni’ from the movie and by the looks of it, Salman and Kat are ready to give us one more love anthem.