Last Updated 06.04.2020 | 8:52 PM IST
feedback language
follow us on
Home » News » Bollywood Features News » Hrithik Roshan to groove to some his most popular dance numbers at an upcoming awards show

Earlier this year, Hrithik Roshan completed two decades in the industry and to celebrate it, the actor will take a trip down the memory lane and is all set to perform on a variety of his most famous songs over the years, at an upcoming awards function. 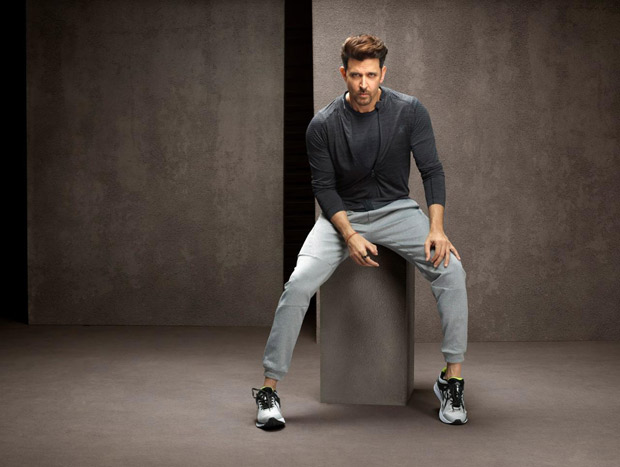 According to a leading daily, Hrithik will be performing on a medley of his hits that include Senorita from Zindagi Na Milegi Dobara, 'Dhoom again' from Dhoom 2, 'Fire' from Kites, 'Ek Pal ka Jeena' from Kaho Naa Pyaar Hai along with the title track, 'Tu Meri' from Bang Bang, and from his recent movie War, 'Ghungroo' and 'Jai Jai Shiv Shankar'.

It will certainly be a treat for fans to see Hrithik shake a leg with his enthralling performance. Like always, Hrithik is all dey to dey fire to the dance floor with his killer dance moves and charismatic personality.

Hrithik is one of the most loved actors in the industry and has delivered some of the most memorable performances over the years owing to the fact that he adds charm, unfailingly to his dance moves unlike anyone else.

The actor recently won the Dadasaheb Phalke award for best actor for his portrayal of Anand Kumar in the film Super 30.

Also Read: Hrithik Roshan shares picture with a towel wrapped around his waist; credits Ranveer Singh as his fashion inspiration