At the launch of 'Husn Parcham' the latest song from the most awaited film of the year Zero, Katrina Kaif enthralled the audience with a sizzling live performance at the event.

The latest fiery number 'Husn Parcham' features Katrina Kaif at her glamorous best as she showed off her dazzling moves dressed in a red hot dress. Donning her glam diva avatar from the film, Katrina looked at her stylish best as she graced the song launch event with distinctive curls and shimmery red dress. 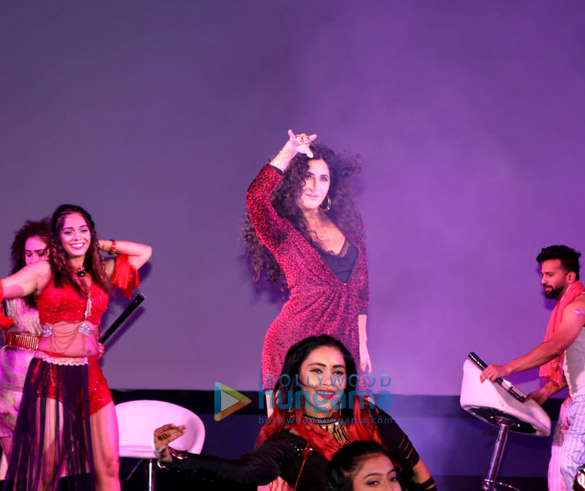 In the song, looking smoking hot in a white animal print blouse paired with a glittery sequined shorts and jacket, Katrina grooves to the catchy lyrics like no other. The teaser stills of the song were enough to make her fans curious and the song is just what they would have expected. 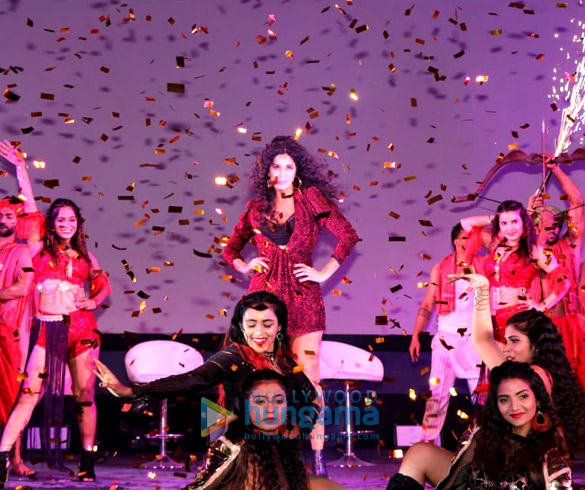 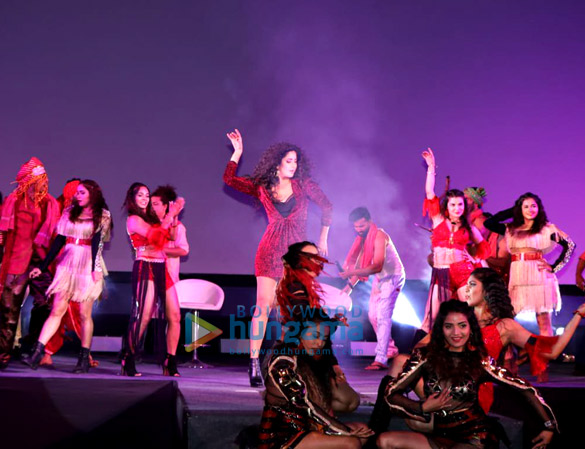 After ‘Mere Naam Tu’ and ‘Issaqbaazi’, the makers unveiled the third song from the film 'Husn Parcham' at an event in Mumbai where Katrina set the stage on fire with her sizzling performance.

Katrina Kaif plays Bollywood Superstar Babita Kumari in the film who though enjoys the love of the nation and tremendous fame battles alcoholism. 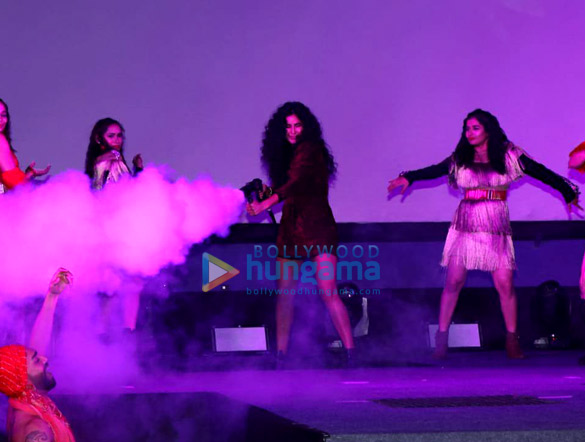 Showcasing Shah Rukh Khan as the vertically challenged Bauua, and Katrina Kaif as a Bollywood Superstar(Babita Kumari), Zero trailer has piqued the interest of the audience to witness one of the most anticipated films of the year.

.@KatrinaKaif sets the stage on fire with her sizzling live performance at the song launch of #HusnParcham from #Zero! . • @iamsrk @AnushkaSharma @RedChilliesEnt @aanandlrai @cypplOfficial @SpiceSocial1