The Ali Abbas Zafar directed film Bharat starring Salman Khan and Katrina Kaif released earlier this week, and since then there has been no stopping the film at the box office. Prior to the release of Bharat, Salman and Katrina were in conversation with Bollywood Hungama to promote the film. But what caught our attention was the part where Salman Khan revealed that some big names in Hollywood wanted to watch Bharat and why. 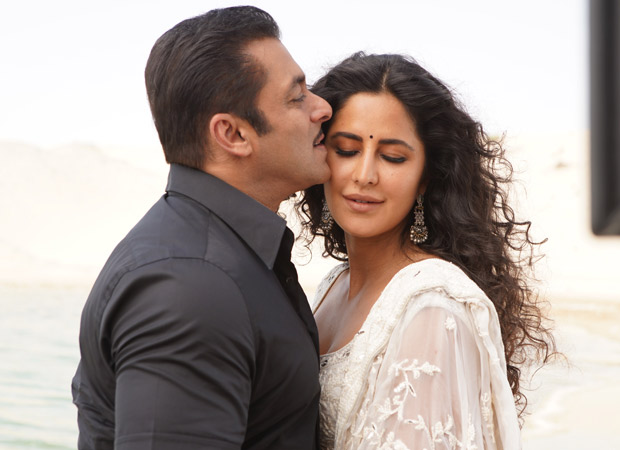 Talking about the shooting of Bharat and why it was special to her, Katrina Kaif began by saying, “That location we were shooting at is one of my favourite sequences in the film. That location is actually where they shot all the fight sequences for the movie Gladiator. So it is a very popular filming location because it has got this architecture and infrastructure that is very beautiful.” Continuing with the conversation, Salman later revealed which Hollywood personalities wanted to watch Bharat saying, “So now the Gladiator guys are saying that we shot Bharat there, so they are really excited to watch Bharat.”

. @BeingSalmanKhan agrees that his #Bharat co-star #KatrinaKaif is good at driving, and not just cars! pic.twitter.com/ZmqTBjRaY9

As for the film, Bharat, that also features Disha Patani and Sunil Grover, released on June 5. Since then the film has been quite unstoppable, raking in Rs. 95.50 crores at the box office within just three days.