After an eventful year with the release of Padmaavat and wrap up of Gully Boy, Ranveer Singh headed to Switzerland for a much-needed vacation. The actor finally took a breather and really had a great time in the snowy land. Ranveer, who is the brand ambassador of tourism of Switzerland, has danced with the locals, transformed into Freddie Mercury and Charlie Chaplin. The actor had the best time dancing on the streets of Switzerland in the typical Bollywood style. 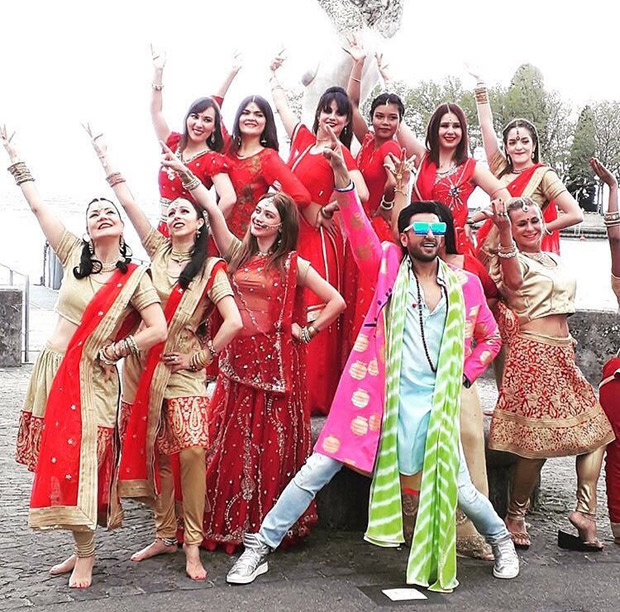 When it comes to having a great time, one can expect Ranveer Singh to be in his element and get the party started. He was seen dancing on the streets of Switzerland on Salman Khan's song 'Chunari Chunari' with a bunch of foreigners. The dancers were dressed ghagra and choli. He was completely enjoying while dancing on Biwi No.1 song with Swiss dancers at Beau-Rivage Palace in Lausanne. He was dressed in a custom powder blue kurta & knockout Pink jacket in the tribal Vase print in Switzerland. 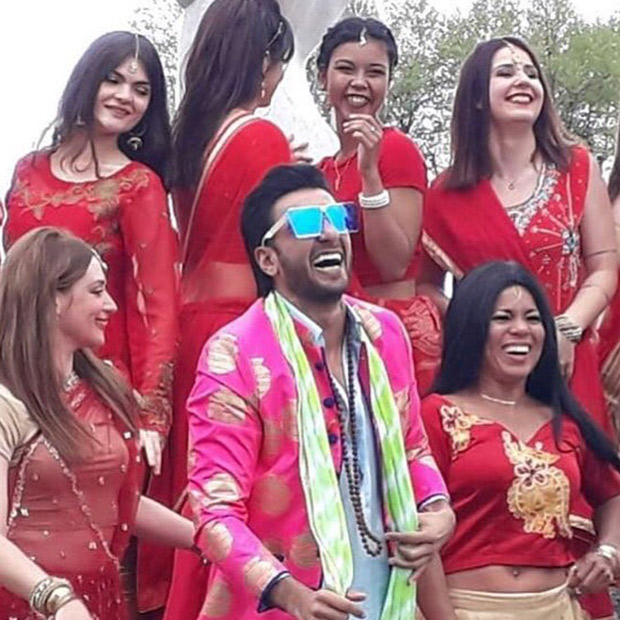