Ranveer Singh is always a star of the award shows and this IIFA Awards was no different. He gave a power-packed opening performance at IIFA 2019 which took place in Mumbai in September. From Gully Boy to 'Khalibali' from Padmaavat, the actor performed on several of his hit tracks at the award show. 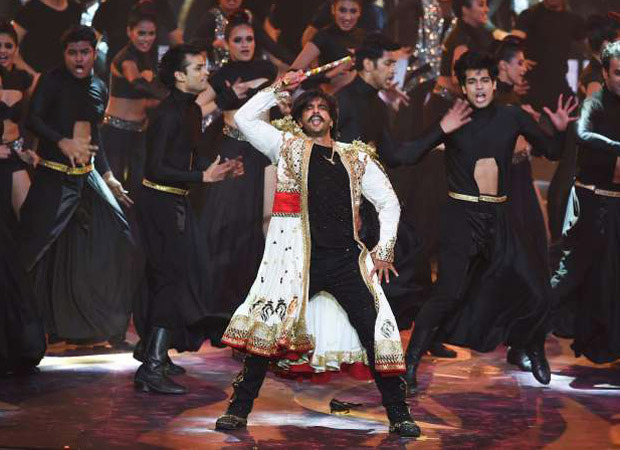 Every performance requires a lot of prep and Ranveer Singh finally gave a glimpse of his IIFA hustle. He shared a behind-the-scenes video of his prep session from IIFA 2019 with the entire dance crew. He captioned the video saying, "Showman says it’s Showtime #IIFA2019 @iifa." He is even seen heading to green carpet post his performance.

On the work front, Ranveer Singh will be next seen in '83. The film, which will showcase India's historic 1983 World Cup win, will star Ranveer Singh as Kapil Dev. It also stars Deepika Padukone and is slated to release on April 10, 2020.

ALSO READ: Ranveer Singh gets his BEAST mode on for his cameo in Sooryavanshi!