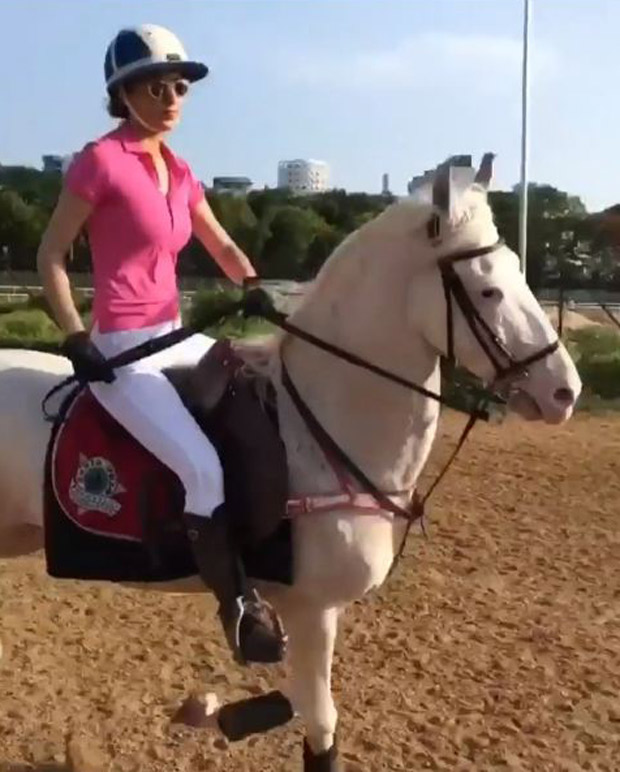 Kangana Ranaut is known to get into the skin of the character in her films. Be it Datto for Tanu Weds Manu Returns or Miss Julia in Rangoon, Kangna makes sure her characters stand out.

Now, Kangna Ranaut has taken another challenge to the play Rani Lakshmibai in Manikarnika: The Queen of Jhansi. For the film, she has begun training in horse riding which is very important for her character. She has been taking riding lessons from Suresh Tapuriah, who has previously trained actors like Jacqueline Fernandez, Sushant Singh Rajput and Kriti Sanon. 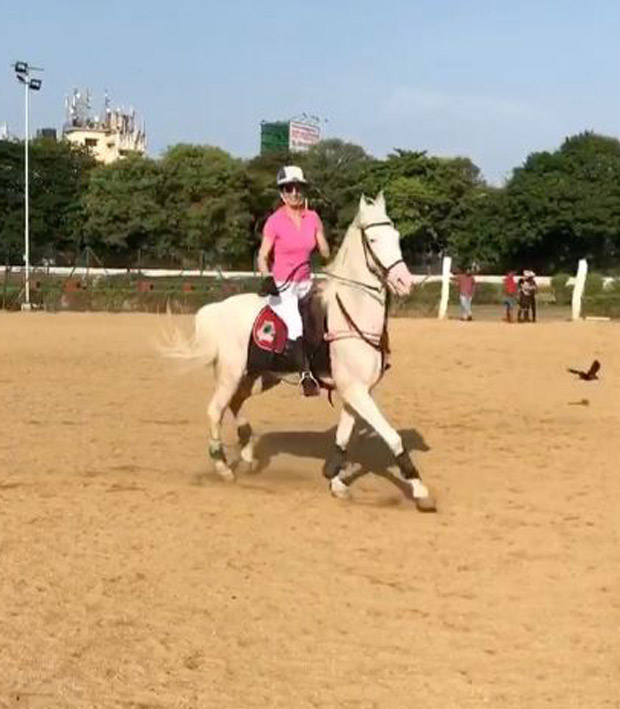 Earlier this week, she was seen riding again with the horse who will be by her side as Badal in the film. Badal was Rani Lakshmibai's horse and she considered the horse as her friend. It has been learned that she trains with Suresh for 30 minutes when they have a scheduled day to rehearse at the Mahalaxmi race course amateur riders club in Mumbai.

Directed by Krish, Manikarnika: The Queen of Jhansi is slated to release on April 27 next year.