The first track of Hrithik Roshan, Tiger Shroff, and Vaani Kapoor starrer War has been released and has the audience grooving to it. The electro-pop song titled ‘Ghungroo’ is a modern makeover of the classic ghazal ‘Ghungroo Toot Gaye’. The song features Vaani Kapoor and Hrithik Roshan dancing on a beachside location. 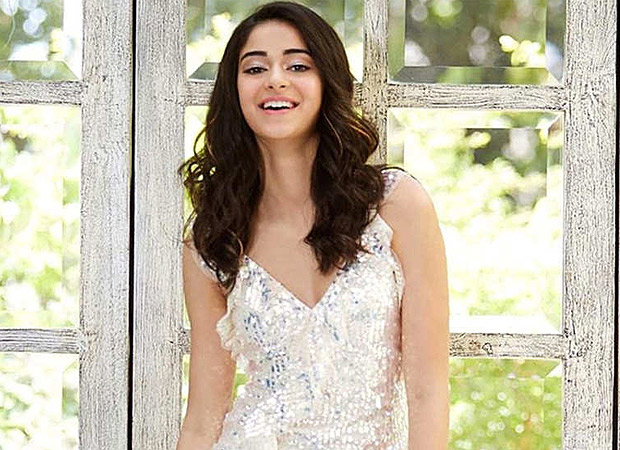 Like many others, actress Ananya Panday too has become a fan of the song and even tried to replicate the hook step of ‘Ghungroo’ but failed. A video of the actress trying the ‘Ghungroo’ hook step was shared on social media and is quite adorable, to say the least. Towards the end of the video, Ananya is even heard saying that she cannot dance like that.

Hrithik Roshan, who is known for his effortless dancing skills, recently revealed that the hook step of ‘Ghungroo’ is one of the most difficult steps the actor has performed effortlessly. “Ease is the most difficult thing to achieve in dance when the step actually requires a lot of effort,” he said.