Wajid Khan of the popular Bollywood music composer duo Sajid-Wajid passed away on Monday. He was tested positive for COVID-19 and had an underlying kidney and heart issues. The composer duo has given the film industry several hit songs and have had a close bond with Salman Khan. The duo had taken a brief break from working on film music after the death of their father. They returned with Salman Khan’s Dabangg 3. In an exclusive conversation with Bollywood Hungama during the release of Dabangg 3, Sajid-Wajid spoke about how challenging the soundtrack of the film was. 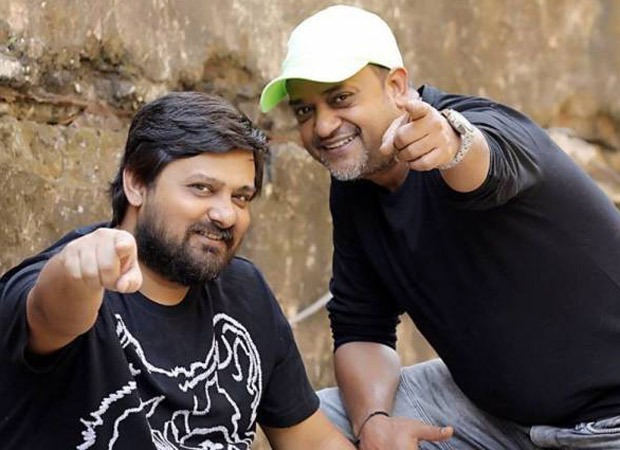 Sajid-Wajid has composed tracks for Dabangg and Dabangg 2. Talking about working on Dabangg 3, Sajid said, “Dabangg is something which is very special and close to us. We were nervous thinking how the soundtrack in Dabangg 3 will be.”

“It was very challenging. Nine years later a film is coming which is a blockbuster and whose soundtrack has been a blockbuster. And original. It's not like we picked up songs from Dabangg and revamped it. One has to challenge themself. And if you notice, we are not those people who give just 2 hit songs. We are not saying that all our songs are hit, but that is what we aim for. Even if we have got better ideas after completing the song, we incorporate it to make it even better. For us every song of ours has to match the level of the entire album,” Wajid added.