Vidya Balan and her Shakuntala Devi co-star Jisshu Sengupta recently had a chat on Instagram live. During their conversation, the two had an entertaining banter. 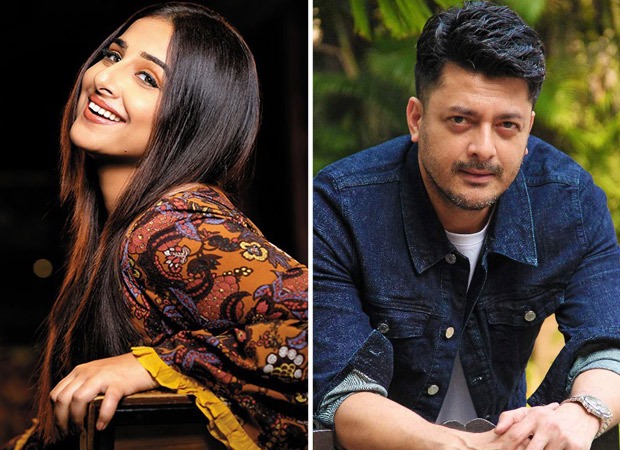 Vidya Balan alleged that actor Jisshu Sengupta showed her attitude during their first meeting. She said that when filmmaker Sujoy Ghosh introduced them he showed attitude by not speaking to her or smiling at her properly.

Responding to this allegation, Jisshu laughed and said that Vidya often says this in front of others just to pull his leg. He said that if he had not spoken to her in the first meeting, it was probably because he was scared as she was Vidya Balan after all.

Vidya Balan also praised Jisshu's character in Srijit Mukherji's Bengali film Rajkahini which was later remade as Begum Jaan in Hindi featuring Vidya. “I loved you in Rajkahini and I couldn’t believe it was the same you in Piku!” said Vidya.

Jisshu Sengupta and Vidya Balan will be seen as husband and wife in Shakuntala Devi. The film is a biopic on late mathematical wizard Shakuntala Devi is as also known as the “human computer”.Written and directed by Anu Menon, Shakuntala Devi has been produced by Sony Pictures Networks Productions and Vikram Malhotra. The screenplay is written by Anu Menon and Nayanika Mahtani, while the dialogues are penned by Ishita Moitra.