Sushant Singh Rajput's demise came as a shock to his admirers and colleagues from the industry. The actor was found dead in his apartment in Mumbai on Sunday. Reportedly, the actor was suffering from depression and was undergoing treatment for the same. 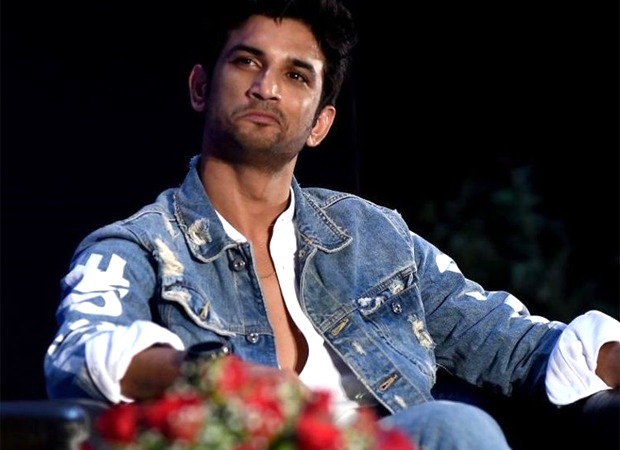 Now, two days after his death, a video of Sushant Singh Rajput talking about not being able to make many friends surfaced online. In the video, he is heard saying that he has 'just two friends'. He also said that people would pretend to like him and did not like having conversations with him. “I just cannot make friends. Not because I don’t like people, I really like them, but somehow they don’t find my conversations very interesting. So, the first time they will pretend to be liking me but then they somehow don’t take my calls,” he said.

The postmortem report stated that the cause of death is asphyxia by hanging. The actor’s last rites were performed at the Pawan Hans crematorium, in the presence of his family members and a few from the film industry, including Shraddha Kapoor, Varun Sharma, Rajkummar Rao, Vivek Oberoi, Mukesh Chhabra and Abhishek Kapoor.his death was suicide.