The most anticipated film of the year, Bhushan Kumar and Remo D’Souza’s yet to be titled dance musical, reunites ABCD 2 duo Varun Dhawan and Shraddha Kapoor. The film went on floor in Punjab last week with Bhushan Kumar, Remo D’souza, Varun Dhawan and Lizelle D’souza. Amid this, the actor performed with a dance troupe on the occasion of 70th Republic Day. 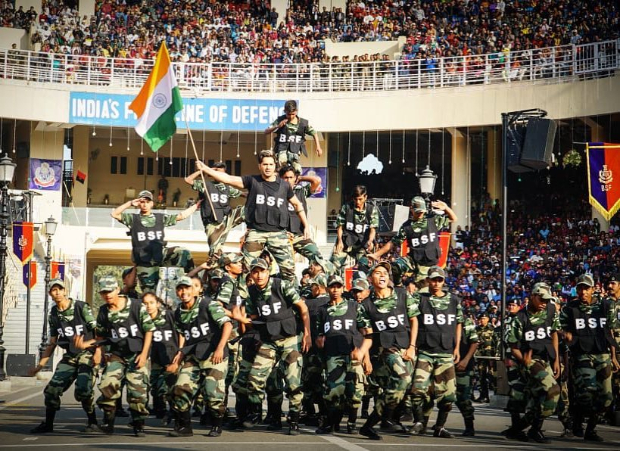 Along with V.Unbeatable Dance Crew, Varun Dhawan gave a power packed performance on 'Hindustani' in the presence of 28,000 crowd. He wore camouflage pants, black T-shirts and black safety vests with BSF emblazoned on it as he held the Indian Flag. He even performed again for the crowd. Sharing pictures from his performance, Varun wrote, "#HappyRepublicDay one of the most incredible moments of my life. Such an honour to perform live at the Attari border for #3. @remodsouza #3iscoming."

The cast of the dance film will be shooting a Punjabi wedding song, followed by a few emotional sequences featuring Varun Dhawan and his reel life family. After the seven-day schedule is wrapped up, the cast and crew will fly off to London for a 40-day schedule that begins on February 10. The film will release on November 8, 2019. 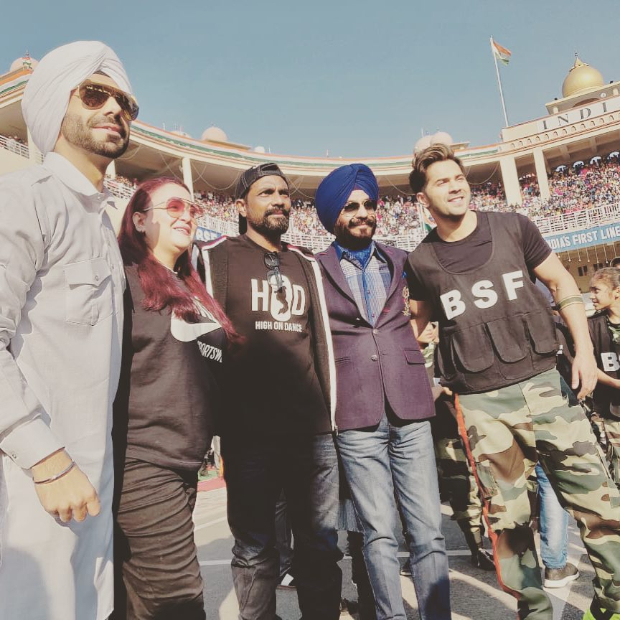 ALSO READ: Aparshakti Khurrana and Varun Dhawan come together for the dance film and these are their LOOKS from the film