Not too long ago, we spotted Varun Dhawan meeting up with Aparshakti Khurrana and of course, his Dilwale co-star Varun Sharma. But looks like it was no casual gathering but for actual working purpose. It seems that the trio is shooting in Punjab currently for the Remo D’Souza film and here is the look of Aparshakti and Varun Dhawan from the film. 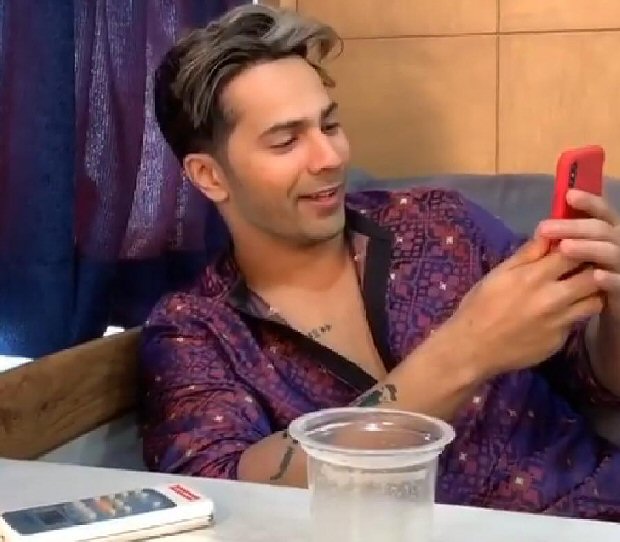 Well, Aparshakti Khurrana and Varun Dhawan who are busy shooting dance sequences decided to take to social media to share a glimpse of their look from the film. The duo shared pictures on their Instagram stories. Varun plays a Punjabi boy based in London and his look mainly focuses on his change in hairstyle. The actor went blonde for the film and you can also see him sporting many tattoos. But he has kept his clean shaven look intact for this dance film.

On the other hand, Aparshakti Khurrana too plays a Punjabi munda, albeit a Sardar. He is seen sporting a turban too. As for Varun Sharma, his look is yet to be revealed. 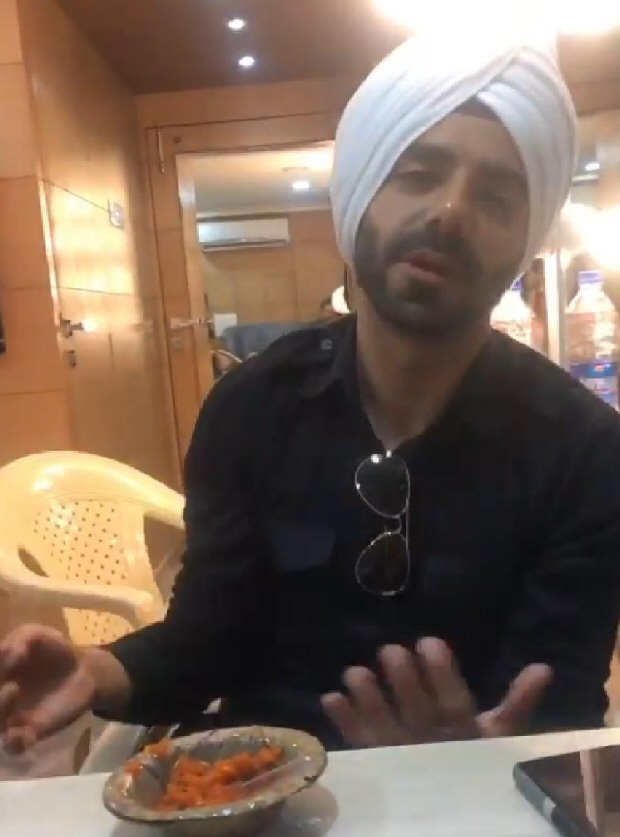 Inspired by the Step Up franchise, the yet to be titled film will explore many dance forms and Remo is ambitious about taking dancing to the next level in this. Varun will also reunite with his ABCD 2 leading lady Shraddha Kapoor for this film as it will feature her in the role of Pakistani dancer and it will also star Remo’s regular dancing star Prabhu Deva. Besides them, the film is also expected to mark the Bollywood debut of dancers like Shakti Mohan and Vartika Jha.