With the Akash Ambani and Shloka Mehta wedding held this weekend, the functions were indeed a starry affair. Most of the stars from Bollywood turned up to bless the happy couple and a lot of delegates from abroad attended the function as well, including Sundar Pichai, the CEO of Google. The stars were surely dressed to the T when they turned up for the functions in Mumbai. While everybody happily posed for the paparazzi, Varun Dhawan jokingly complained! 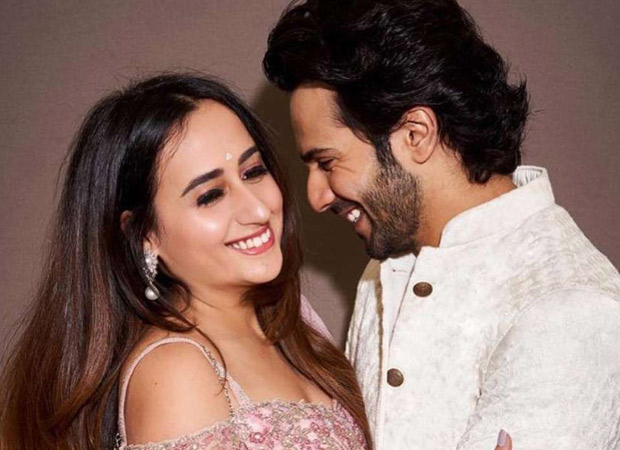 His complaint is literally the cutest thing you will come across all week! His parents, David Dhawan and Karina Dhawan, posed for the paps with his girlfriend Natasha Dalal while Varun was nowhere to be seen. Varun uploaded the picture on his Instagram story with the caption, “My parents gave up on me and adopted another”. The picture had us gushing; also, will we hear the wedding bells for this couple ringing soon?

This is the picture that Varun shared. 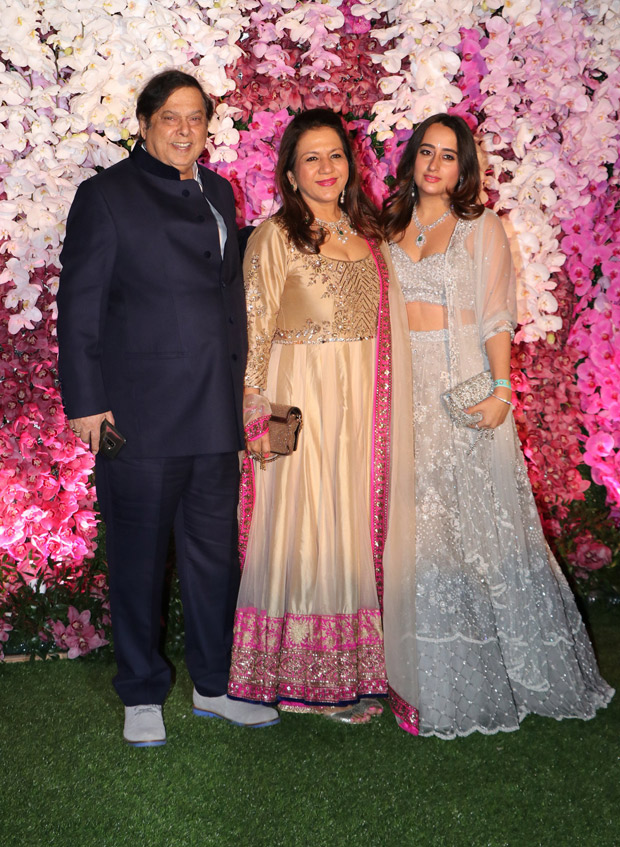 Varun Dhawan, on the work front, has been juggling between the countries for his movie Street Dancer 3D. He will soon fly down to India for 24 hours to promote his upcoming multi-starrer Kalank. While he was shooting in London for the dance film, Natasha Dalal flew down all the way to spend some quality time with her beau and we couldn’t help but be in awe of these cuties. Street Dancer 3D is slated to release on 8th November while Kalank is releasing on 17th April.