Akshay Kumar turns 53 today. The actor who is shooting for his upcoming film Bell Bottom in Scotland spent his day shooting for the film. The actor left for the UK a month ago. He was accompanied by Twinkle Khanna and their kids. 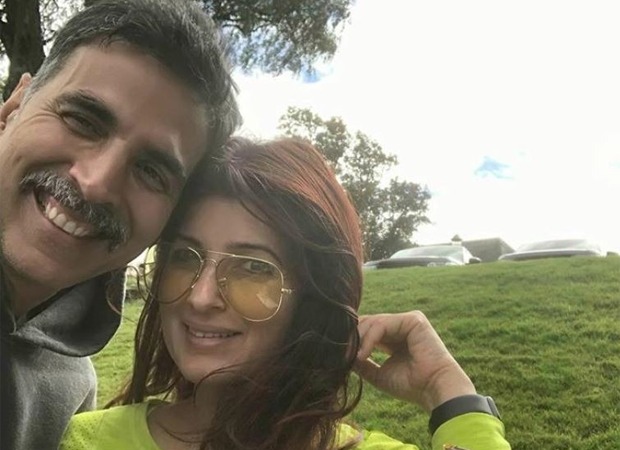 On the superstar's birthday, Twinkle Khanna shared a selfie with Akshay Kumar along with the birthday cake and also pictures of a birthday card made by their little daughter Nitara. Sharing the pictures, Twinkle wrote, "A small celebration for the big boy’s birthday!"

A small celebration for the big boy’s birthday!

Akshay Kumar is one of the first Bollywood actors to resume shooting post the lockdown. Bell Bottom is set in the 1980s and Akshay plays the character of a RAW agent who rescues over 212 hostages in the hijack attacks. Bell Bottom is currently being shot in Scotland. Social media updates indicate that actors Akshay Kumar, Vaani Kapoor, Lara Dutta, Adil Hussain, Huma Qureshi, and producers Deepshikha Deshmukh, and Jackky Bhagnani and director Ranjit Tewari are currently in the country as part of the shoot crew.

ALSO READ: “You have been an inspiration for me since always,” shares Jackky Bhagnani wishing Akshay Kumar on his birthday