Franchise star Tom Hardy took to social media to give update on Venom 3 by sharing a picture of the cover page of film’s script. The film will once again come from Tom Hardy and Kelly Marcel, who provided the story for 2021’s Venom: Let There Be Carnage. Marcel has been on hand as a writer for all three Venom films now, with Hardy once again set to return as Eddie Brock. 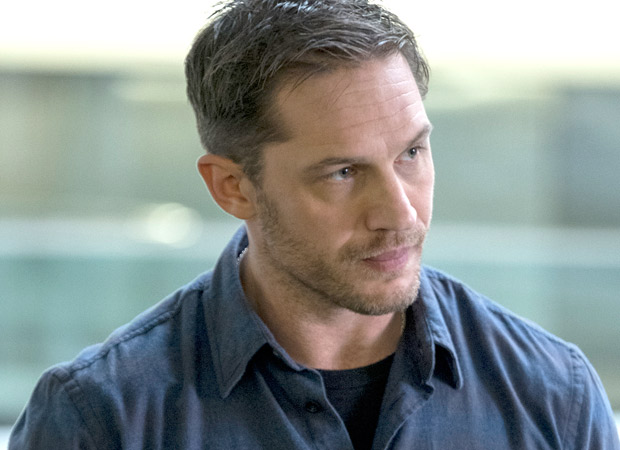 Sharing a post on Instagram, Tom Hardy shared an image of what appears to be a title page of the script for Venom 3 featuring a cartoonish doodle of Venom with his red tongue sticking out. Below the doodle, the page reads, "Story by Tom Hardy & Kelly Marcel" though Marcel takes on the writing credit for the film. However, plot details are kept under wraps.

Venom's movie future was initially drawn into question by Venom: Let There Be Carnage's post-credits scene, which saw Hardy transported to the Marvel Cinematic Universe. As noted by Deadline, the red of the tongue may not just be anatomically correct, it may also hint at what many fans have hoped for: a crossover film with the red-clad Spider-Man. Some also speculated that the “tongue” seems to end “in the shape of the letter’s,’ potentially again hinting at a Spider-Man crossover.”

Venom 3 was first announced at CinemaCon 2022 in April when Sony offered the briefest of teases during its closing CinemaCon reel of upcoming projects.