Sara Ali Khan, daughter of Saif Ali Khan and his ex-wife actress Amrita Singh, made her way to Bollywood last year in December. The actress made her debut in the Sushant Singh Rajput starrer Kedarnath. This was followed by Ranveer Singh and Rohit Shetty's Simmba which was a blockbuster. While the actress proved that she is ready to take over, she was already famous on social media and amongst the paparazzi. 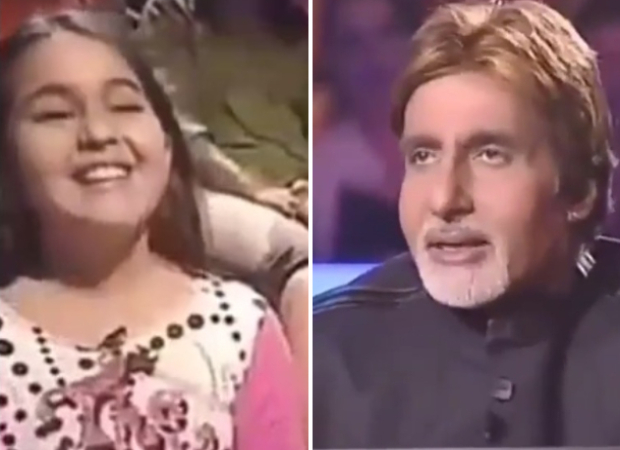 As her popularity is growing, every now and then Sara Ali Khan's old videos and photos come in limelight. This old video of Sara Ali Khan is going viral in which she accompanied her father Saif Ali Khan to Amitabh Bachchan's game show, Kaun Banega Crorepati. Saif was promoting Salaam Namaste with Preity Zinta. In the video, Amitabh is seen having a fun conversation with young Sara as she greets him with adorable 'aadab'. She was accompanied by her friend to the show and her interaction and reactions during the episode were absolutely adorable.

On the work front, Sara Ali Khan has begun shooting for her next film Love Aaj Kal 2. The film stars Kartik Aaryan opposite her and is being helmed by Imtiaz Ali. The first part featured Saif Ali Khan and Deepika Padukone in the leading roles.