Little munchkin Taimur Ali Khan has been in the limelight since the day he was born and there has been not a single day that he has not been papped. Today, he visited Saif Ali Khan on his Sacred Games sets. Saif, in the garb of Sartaj Singh, was shooting outdoors. He was joined by Taimur who is seen playing in the open ground and is in a particular cheerful mood. He sure has turned the movie set in to his personal playground. Completely unperturbed by the happenings and pressures of a set, Taimur is seen enjoying his own company. Check out the pics below and you will know what we are saying. 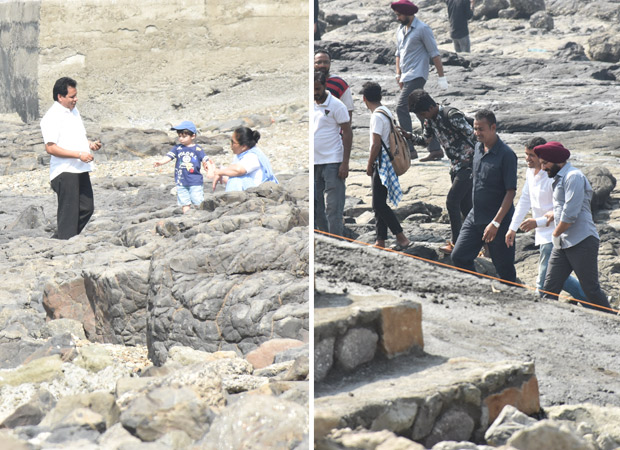 We also wonder how did Taimur react after seeing his father in a different garb or did he even recognise Papa Saif in this avatar? Recently, mom Kareena Kapoor Khan spoke to the media and said that she makes sure that Taimur is grounded and has a normal childhood despite his ultra celeb status. She also added that though the little munchkin is appreciated for his ‘FASHION FORWARD’ choices, she shops for him from regular retail stores. He does not wear brands because he is just a kid and Kareena asserted that he will start wearing haute couture only after he affords it, after getting older. 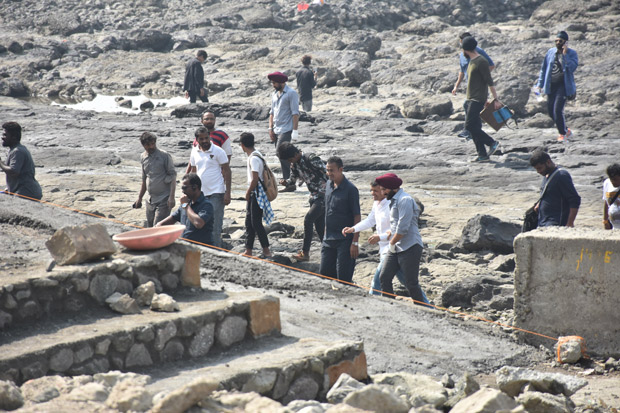 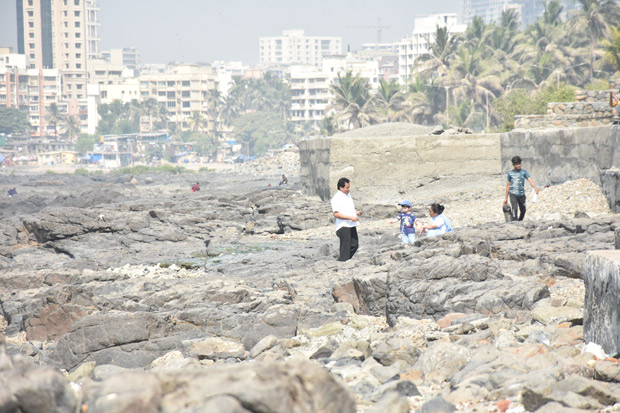 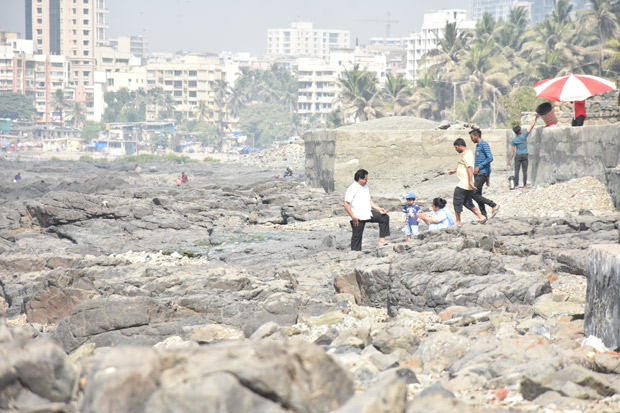 On the professional front, Saif has been working on Sacred Games 2 and Kareena Kapoor Khan has started shooting Good News with Akshay Kumar. She will also work on Takht under the same banner.