Ahan Shetty, son of actor Suniel Shetty, is all set to make his big Bollywood debut with the film Tadap. The film directed by Milan Luthria and produced by Sajid Nadiadwala also has Tara Sutaria in the lead role. The film is the official Hindi remake of the Telugu film RX 100. The film depicts a raw, passionate love between a young couple. Ahan plays a very intense and aggressive character in the film who falls head over heels in love with Tara Sutaria’s character. 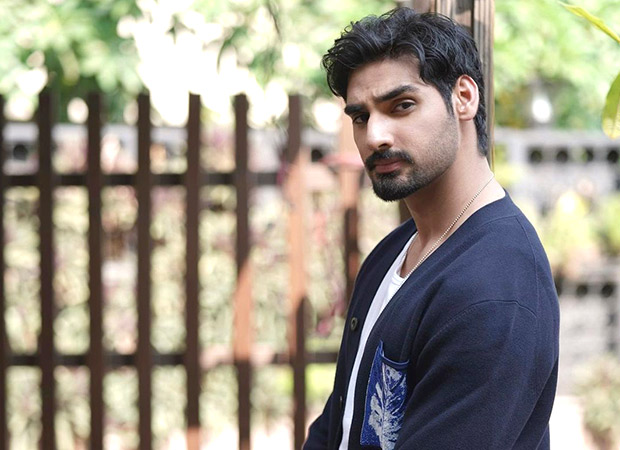 Ahead of the release of the film, Ahan Shetty spoke about his last break-up during an interview. Ahan revealed that he had his last break-up around 10-11 years ago. The 25-year-old actor said that the one thing he learned from his break-up is that one needs to accept it and give respect to the decision of the person who breaks up with you. He said that even if you do not wish to break up, the other person’s decision should be respected.

Ahan is currently dating Tania Shroff and the duo have been dating for a long time now. On Wednesday at the grand premiere of Tadap, Ahan was seen gracing the red carpet with Tania who also posed with the Shetty family including Suniel Shetty, Mana Shetty, and Athiya Shetty.

Ahan Shetty and Tara Sutaria’s Tadap will be released in theatres on December 3, 2021.