Tara Sutaria and Ahan Shetty are all set to captivate the audiences on the big screen with their latest release Tadap. The trailer has already set social media racing with Ahan's debut being much talked about. In a recent interview with Bollywood Hungama, the actors opened up about their experience of shooting Tadap in Mussoorie during winters as well as the challenges they faced. Tara mentioned that she felt like a locale since she was shooting in Mussoorie for the second time after SOTY2. 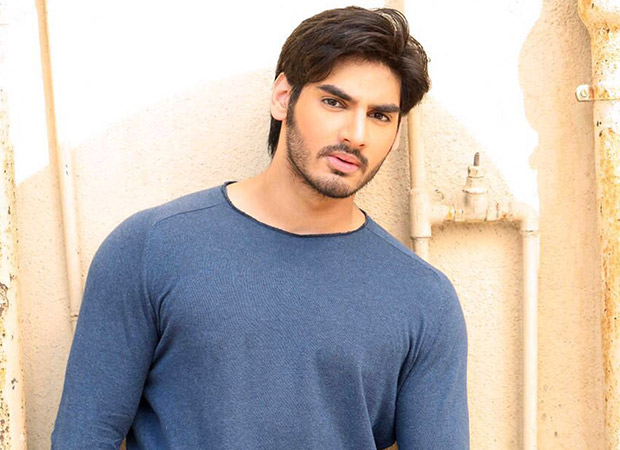 Ahan then talked about the harshness of the cold weather. He said, “We were stuffed in two jackets and had to use hot water bags. Even though it was all cold, it was very interesting to shoot in winter and I really enjoyed it.”

Tadap is a much-awaited film as the Shetty fans are excited about Ahan Shetty’s debut and Tara Sutaria’s presence in the movie.

On the work front, Tara is also set to work in the sequels of Ek Villain and Heropanti.